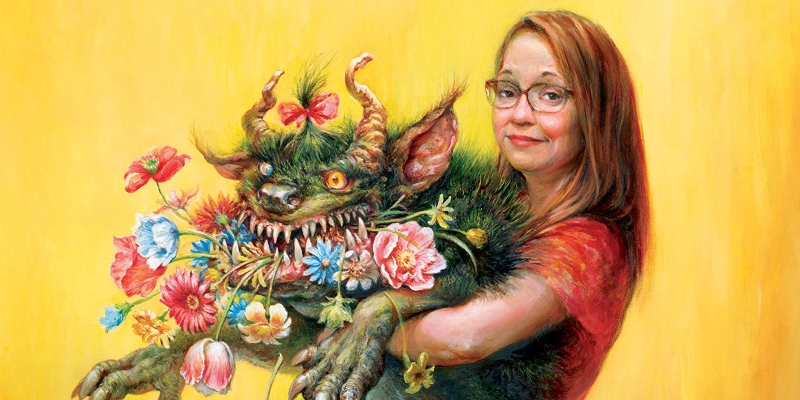 On today’s episode of The Literary Life, Mitchell Kaplan talks to Jenny Lawson about her new book, Broken (in the Best Possible Way), out in April from Henry Holt & Co.

Jenny Lawson: I always feel like I have gotten so much more back than I have given when it comes to the stuff that I write. Every time somebody says, oh, you saved me—they saved me, over and over. It really is a circle of people just reaching out and saying, hey, do you need help right now? Because right now my brain isn’t lying to me, and I can tell you it’s going to be okay. And it just makes such a difference, because when you have the kind of brain that does tell terrible lies, just having someone say it to you—even though I know, because I’ve gone through it so many times, I know logically my brain can’t be trusted; it’s lying to me; I will get through it—when I’m in a depression, there’s still in the back of my head, but maybe I won’t. Maybe I’ll never get up off the couch again; maybe I’ll just be like this forever. So having a community of people who can say, hey, you’re not alone, it’s okay if the only thing that you did today is breathe and survive. I’m proud of you, because that is a really big deal sometimes.

Jenny Lawson is an award-winning humorist known for her great candor in sharing her struggle with mental illness. She lives in Texas with her husband and daughter and was constantly “buying too many books” (“Not a real thing,” she insists), so she decided to skip the middleman and just started her own bookshop, which also serves booze because books and booze are what magic is made of. She has previously written Let’s Pretend This Never Happened and Furiously Happy, both of which were #1 New York Times bestsellers. She also wrote You Are Here, which inexplicably made it onto the New York Times bestseller list in spite of the fact that it was basically a very fun coloring book. She would like to be your friend unless you’re a real asshole. And yes, she realizes that this whole paragraph is precisely the reason she shouldn’t be allowed to write her own bio.

No Name by Wilkie Collins, Read by Nicholas Boulton and Cast 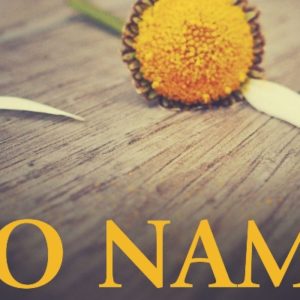 No Name by Wilkie Collins, Read by Nicholas Boulton and Cast