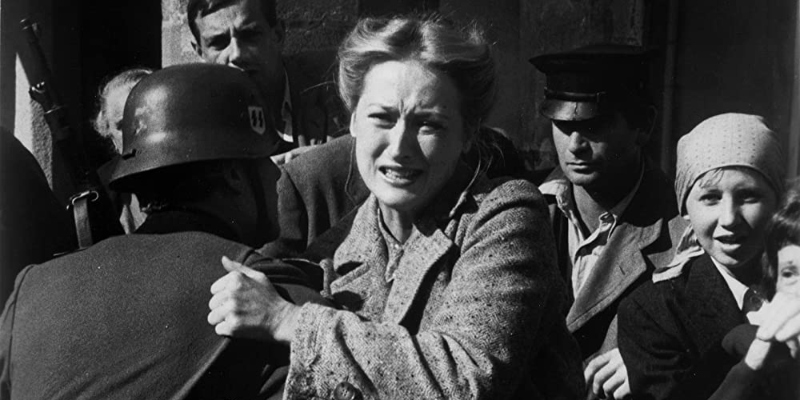 John Kampfner in Conversation with Andrew Keen on Keen On

In this episode, Andrew is joined by John Kampfner, the author of Why the Germans Do It Better. As a rule, John is convinced that Germany has a more “grown-up” political culture than the UK, and that over the last 75 years has been able to progress as a nation, from its low point in the immediate aftermath of World War II to its position today, where Germany stands out as a world-leading economy.

John Kampfner: The American series Holocaust—which I remember in my very distant youth as being emblematic, as being important to my formative years—it absolutely transformed Germany. The viewing figures were astonishing, perhaps again in a way that Germans, particularly in that era, had to hide behind others. It took an American series subtitled into German to bring home to Germans, in a sort of slightly schmaltzy Hollywood way, but still in a very effective way, the extent of the Holocaust.

John Kampfner: It was in the early 70s. But by this point, it was meeting latent growth in the population that started to interrogate each other and their parents and friends and families about the war record that was happening already—you had the Nuremberg trials, you had the Eichmann trials, you had others. But not in such a tangible and visceral way as that period engendered. But what was really interesting is that you could say, actually, it was only really German unification that gave the country the confidence to say, right, this is the time when everything is out in the open. We are confident enough to open every nook and cranny and investigate the very worst sides of what we did, and to do it in a way that wasn’t just breast-beating. It was also asking very difficult questions.

John Kampfner has had a 25-year career in international public life—spanning media, global affairs, UK politics, education, business, arts and the third sector. He began his journalistic career as a foreign correspondent with the Daily Telegraph, first in East Berlin where he reported on the fall of the Wall and unification of Germany, and then in Moscow at the time of the collapse of Soviet Communism. He now writes weekly for the Times and appears regularly in other newspapers such as the FT, Guardian and New European. He has made a number of programs for BBC Radio 4 and World Service. He frequently appears on the BBC and Sky and has a weekly slot on Times Radio. His new book, Why the Germans Do It Better, is his sixth. His previous books include the best-selling Blair’s Wars (2003), now a standard text in schools; Freedom for Sale (2009), which was short-listed for the Orwell Prize in 2010.

This Year’s NBCC Award Finalists: Crap by Wendy A. Woloson 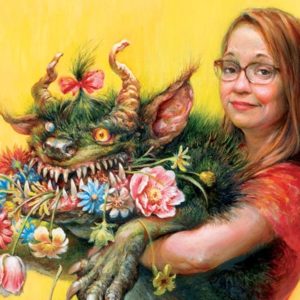 On today's episode of The Literary Life, Mitchell Kaplan talks to Jenny Lawson about her new book, Broken (in the Best Possible...
© LitHub
Back to top