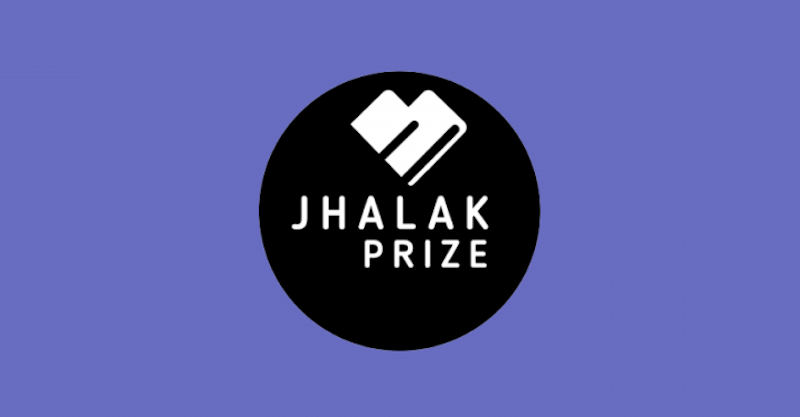 Jennifer Nansubuga Makumbi and Patrice Lawrence have won the Jhalak prize for writers of color.

Some literary award news from across the pond: the winners of this year’s Jhalak Prize—an annual award for a British or British-resident writer of color—have been revealed.

At last night’s virtual ceremony, Ugandan novelist and short story writer Jennifer Nansubuga Makumbi—the winner of the 2014 Commonwealth Short Story Prize and 2018 winner of the Windham-Campbell Prize for Fiction—received the fifth Jhalak Prize for Book of the Year by a Writer of Colour for her “magnetic” and “extraordinary” novel, The First Woman, while YA author Patrice Lawrence—winner of the Waterstones Children’s Book Prize and YA Book Prize—received the inaugural Jhalak Children’s and Young Adult Prize for her “richly textured…unapologetic celebration of teen culture,” Eight Pieces of Silva.

The First Woman follows a young Ugandan woman as she comes of age in the 1970s and 80s, while Eight Pieces of Silva is about a gay teenage girl whose 18-year-old stepsister disappears while their parents are on their honeymoon.

The 2021 Jhalak judges have picked two books that are towering literary achievements, full of authorly courage, stylistic panache and great heart. Patrice Lawrence’s Eight Pieces of Silva and Jennifer Nansubuga Makumbi’s The First Woman are very different books in terms of readers they address, the styles they develop and themes they explore but they both confront terrible realities, ask painful questions and experiment playfully with form, style and language. Most of all, they both find strength, compassion and resilience in places and times where these seem entirely impossible. In their complex, nuanced explorations of the human experience, Lawrence and Makumbi both find hope, joy and reasons to cherish and celebrate our shared humanity.