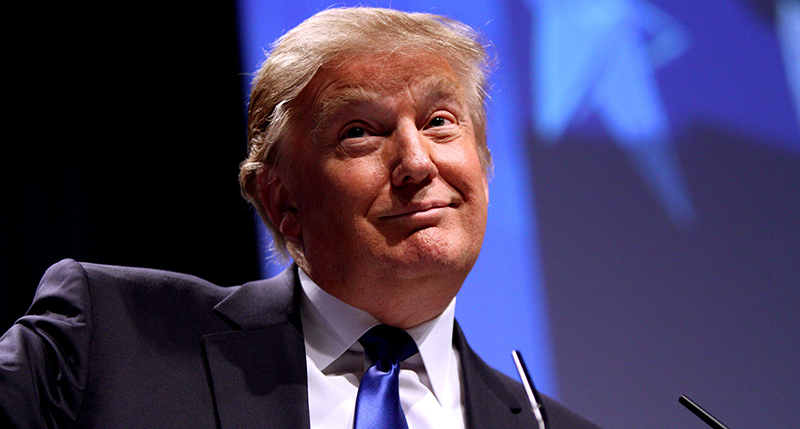 On today’s episode, Jennifer Mercieca, Texas A&M University professor and author of the upcoming book Demagogue for President: The Rhetorical Genius of Donald Trump, discusses the danger of rhetoric and how Trump has fundamentally changed the discourse of the American public sphere.

What I show in the book is that Trump actually said he was going to be an unaccountable leader. That was his own rejection of political correctness and of elite leadership. He said he wasn’t going to be beholden to the party, the media, or standards of decency. He said that he was going to fight for his people and their interests. Trump’s followers during the 2016 campaign and since hear that and see him as this heroic demagogue who is defending their interests. Everyone else sees him as a dangerous demagogue: someone who is using polarizing propaganda for his own gains.

Jennifer Mercieca is associate professor in the Department of Communication at Texas A&M University. She is the author of Founding Fictions and coeditor of The Rhetoric of Heroic Expectations: Establishing the Obama Presidency. She frequently appears as an expert commentator and consultant for national and international media outlets 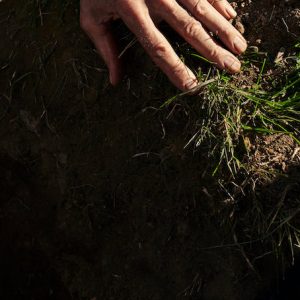 we sing it in the blood flowers and we sing it while they bury our sisters we sing it to the hungry rodents they cage us with we...
© LitHub
Back to top