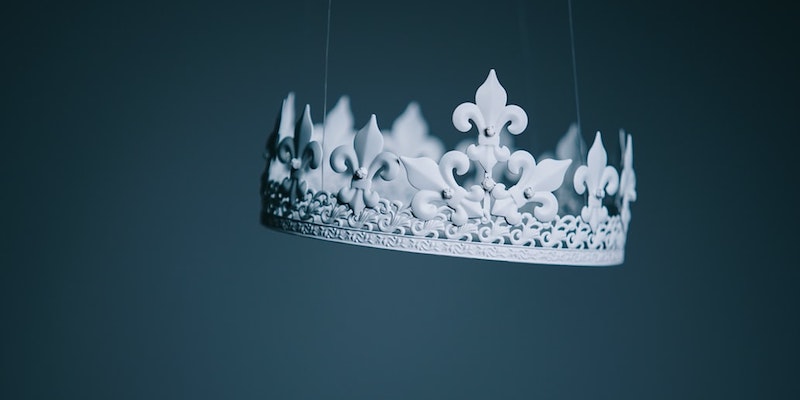 Jennifer Estep on Her Favorite Character of All Time to Write

In Jennifer Estep’s new book Capture the Crown (HarperCollins, 2021), Princess Gemma Ripley is famous for her glittering outfits, in which she flounces through countless parties and balls. There’s another side to her, though. Her duties as a royal also include putting on a disguise and spying, in order to discover any trouble in her father’s Kingdom of Andvari. There’s almost sure to be trouble at any time, given their neighbors, the ruthless rulers of the Kingdom of Morta, who hate the Andvarians.

Gemma finds out firsthand just how ruthless the Mortans are, when heir-apparent Leonidas kidnaps her after an injury and brings her back to the Mortan palace. Luckily Leonidas has no idea who she is-or does he? Complicating matters is that he’s a hunk with a heart—and seems to be attracted to Gemma. In meantime, Gemma is ideally placed to find out why Leonidas’ fiendish half-brother, Milo, is secretly assembling vast stocks of tearstone—that is, if she can survive without losing her heart—or her life.

Gabrielle Mathieu: With Maeven’s salute to Gemma at the end, and her puzzling words, “well done, Gemma,” we are left to make some inferences. Is Maeven paying her the respect due to being a worthy adversary? Is there some other purpose to her acknowledgement?

Jennifer Estep: Maeven is actually one of my probably one of my all time favorite characters to write, and she is definitely a villain. But she also respects strength and other people’s cleverness, and she sees those things in  Gemma. Gemma might have defeated  Maeven in some aspects, and Maeven can appreciate and acknowledge that it’s like two football teams who were engaged in a really competitive, intense, fierce game and they still shake hands after the end of the game. To me, that’s like Maeven’s acknowledgment of Gemma: you thwarted me in this thing and I can still kind of tip my hat to you and acknowledge that you got the best of me this time.

Jennifer Estep is an international bestselling author who prowls the streets of her imagination in search of her next fantasy idea. She is the author of more than fifty books in the Crown of Shards</em< series, the Elemental Assassin series, the Mythos Academy series, and others, along with numerous novellas. 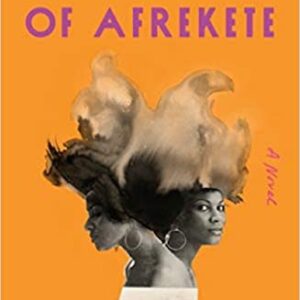 After Patrice was gone and the house felt resettled, Liselle jumped once again at the sound of the door-bell. She sat straight...
© LitHub
Back to top