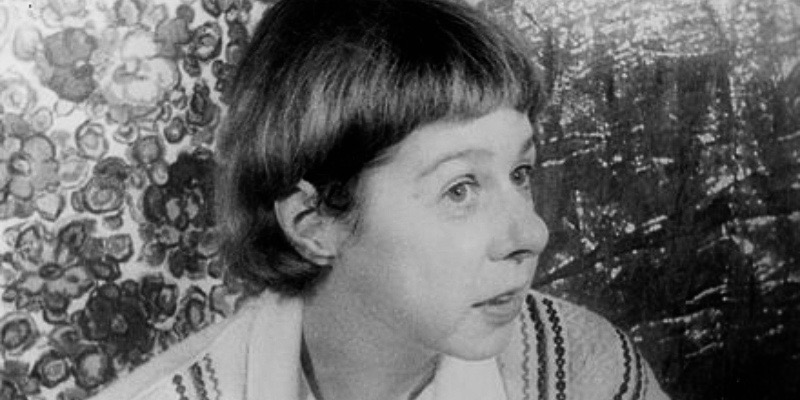 Jenn Shapland: I didn’t really realize at first that I was going to be writing as much about my own life as I did, but one of the things that was really difficult to write about were these relationships that [Carson McCullers] had with Annemarie, with Mary, with other women and her evolution just in terms of her sexuality and in terms of her relationships with women. It was really hard to write about those just using the historical records and documents that I had without bringing my own experience into the frame.

I talk about this in the book as sort of learning to read like a queer person, right? Like learning to see what’s in between the lines, learning that certain biographers, especially Virginia Spencer Carr writing in 1975, are going to be using these euphemisms that if you are a lesbian, if you are a queer person, you’re going to see that so-and-so’s prized traveling companion and you’re just going to laugh because you know what that means. It’s quite obvious. But yet at the same time that writing, that tendency, to cast all these relationships in euphemisms has the effect of closeting these writers and these figures for people who come later, for people like myself, who’s just trying to figure out what the story was.

So my writing of this book and my research reading all these biographies and getting into the archives was happening at the same time that I was sort of coming to terms with my own identity, with my own sexuality, and in the process of coming out. And so those things all kind of merged in the process of writing, and it became clear that in order to show why I was so interested in this material and why it’s important to me to retell this story, I was going to have to sort of put my own story on the page as well and really show where I was coming from, really show not just what was within the frame, but who was looking at the frame, who was doing the framing. 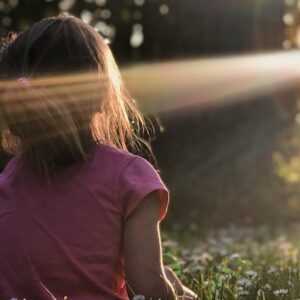 For a couple of years after undergrad, when I was adrift between job and school and sheepishly wondering if I might try my hand...
© LitHub
Back to top