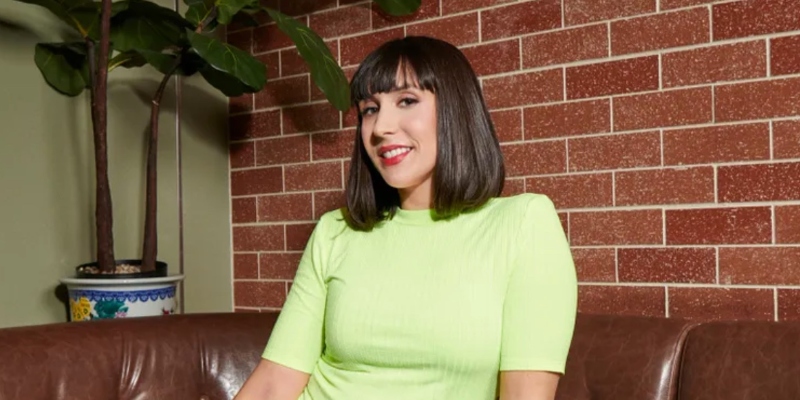 On today’s episode of The Literary Life, Mitchell Kaplan talks to Jen Spyra about her new book, Big Time, out now from Random House.

Jen Spyra: That story is called “Bridal Body,” and it came out of a really personal place. And actually, even though so many of these stories are silly and go to zany places, they’re really mostly emotionally grounded in my real life experiences. And so I wrote that when I was getting ready for my own wedding, and the story’s about a woman who puts herself through hell to get ready for her wedding day, and that was me. I fell into this trap where I was like, okay, how hot can I get? And all the attention and the focus that I was putting on this, which is so besides the point of the event, it just started to strike me as obscene and funny that I was doing that. And then I started to imagine, how far could I take this?

I started thinking how it was funny to think that the character was getting so hot for her wedding that she and her fiancé wouldn’t really make sense anymore. In fact, the only guys left in her league would be Timothee Chalamet and the Rock. So those were just observations I had. And selfishly, I was spending so much time planning the wedding and getting hot that I was like, I really better write a story about all this. I wanted to get some creative juice out of that experience.

Jen Spyra is a former staff writer for The Late Show with Stephen Colbert and, before that, The Onion. Her writing has appeared in The New Yorker, The New York Times, McSweeney’s, and elsewhere. She lives in New York City. Big Time is her first book.

On the Pact That Helped Me Finally Finish My Book... After Four Decades 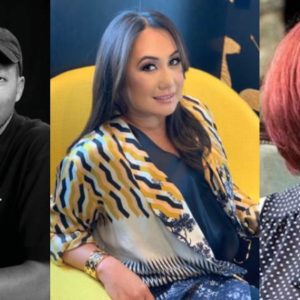 Every year, the Audio Publishers Association's Audie Awards make for a joyous celebration of all of the work and heart...
© LitHub
Back to top