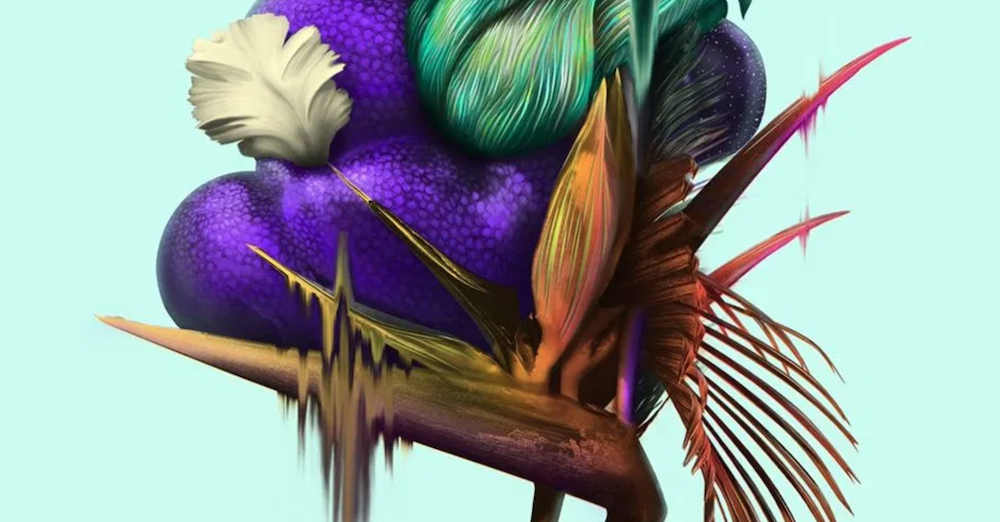 It was announced today that Jeff VanderMeer’s Borne universe novels have been optioned for development by AMC. This is auspicious (and not accidental) timing, as today is also the pub day for VanderMeer’s Dead Astronauts, the third novel set in the post-apocalyptic world of the Borne books. Said AMC exec Ben Davis: “Jeff has created a vivid post-apocalyptic world with enormous opportunity for a visual medium like television.”