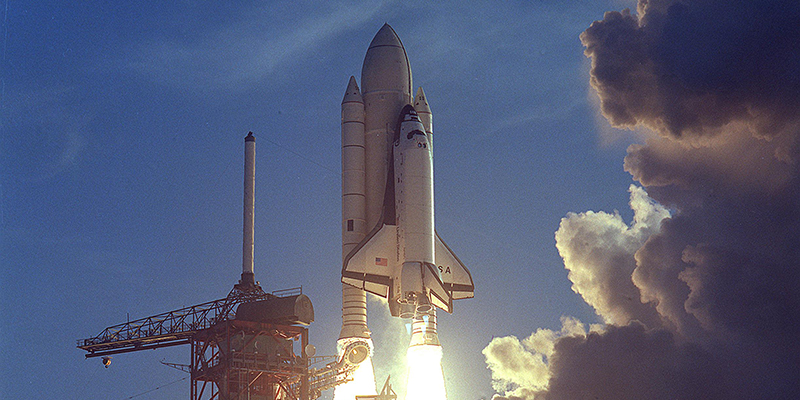 Jeff Rosenblum on How Brands Can Grow Exponentially and Create Communities

In this episode, Andrew is joined by Jeff Rosenblum, the author of Exponential: Transform Your Brand by Empowering Instead of Interrupting.

Jeff Rosenblum is a Cofounder of Questus, a digital advertising agency that has worked with some of the world’s most influential brands, including American Express, Apple, Capital One, Disney, The NFL, Samsung, Starbucks, Universal, Wyndham and Verizon. Jeff created a documentary about the advertising revolution called The Naked Brand and the groundbreaking book Friction which explained how passion brands are built. Jeff has lectured at some of the top universities in the world, including Yale, Cornell, Columbia, and London Business School. He has won some of the ad world’s most prestigious awards and presented at some of the industry’s largest conferences.

The Maid by Nita Prose, Read by Lauren Ambrose 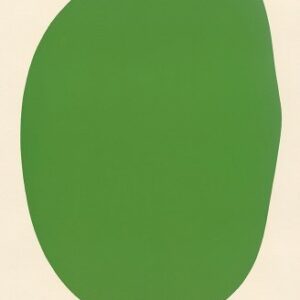 After God created the heavens and the earth, he stood back to contemplate creation, like a painter standing back from the canvas. This...
© LitHub
Back to top