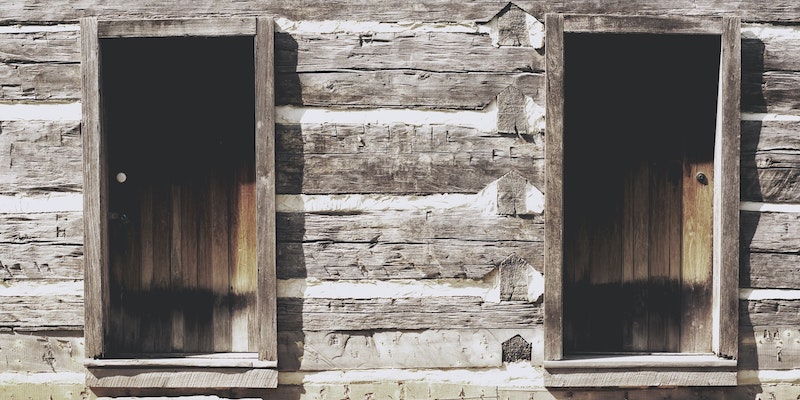 Quinn Sinclair’s husband was killed during the Civil War, leaving her alone but not helpless. Several years after the war, her former in-laws continue to prevent her from inheriting their son’s estate. In that time and place, her choices are limited, but she’s committed to surviving. With nothing but her wits to keep her off the street, she teams up with a former rebel soldier, who, having been on the wrong side of history, is also limited. They create a detective agency and are quickly hired to prove two different men innocent of the crimes of which they’d been accused.

Set in 1867 Chicago, prior to the Great Fire, Devil by the Tail is a charming and witty mystery told with crisp descriptions of long-gone sights and people. Jeanne Matthews has created a believable heroine who refuses to accept a world in which everyone, except men, is held to a strict moral code.

G.P. Gottlieb: The action takes place as you mentioned in 1867, not long after the Civil War ended. Can you say more about how some of your characters, even up north in Chicago, are still very much affected by the aftermath of that war?

Jeanne Matthews: One of my main characters has been incarcerated in Camp Douglas, which was a huge prisoner of war camp south of Chicago. And it was. It was terribly unsanitary. At no time during the Civil War did people believe in the germ theory, and there were all kinds of people who died from surgeries where the surgeons didn’t wash their hands. But you know, there was just a terrible time of cholera, typhoid, even even smallpox during this. This time of incarceration at Camp Douglas, it was the Andersonville of the North, and everyone knows how terrible the camp was in Andersonville, Georgia. My character emerges from this. I’m writing a sequel now, and I am including the fact that he has a tattoo with the date of his release, which is the movie of his new life in Chicago. His wife and child have died. He has no reason to return south, and he falls in with this widow of a union soldier named Quinn Sinclair, and they start their own detective agency.

Jeanne Matthews graduated from the University of Georgia with a degree in Journalism and has worked as a copywriter, a high school English and Drama teacher, and a paralegal. She worked for litigators for twenty years, and there was seldom a day when she didn’t fantasize about murder. So, it was no wonder when she turned to writing murder mysteries. Matthews’ five-book Dinah Pelerin mystery series published by Poisoned Pen Press between 2010 and 2015 received glowing reviews from Library Journal, Booklist, and Publisher’s Weekly. The settings for these books range from the Australian Outback to the Norwegian Arctic to the sophisticated noir of Berlin. Matthews and her husband, a law professor, currently live in Washington State with Jack Reacher, their Norwich terrier. 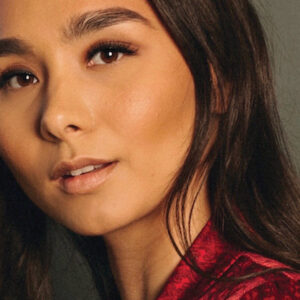