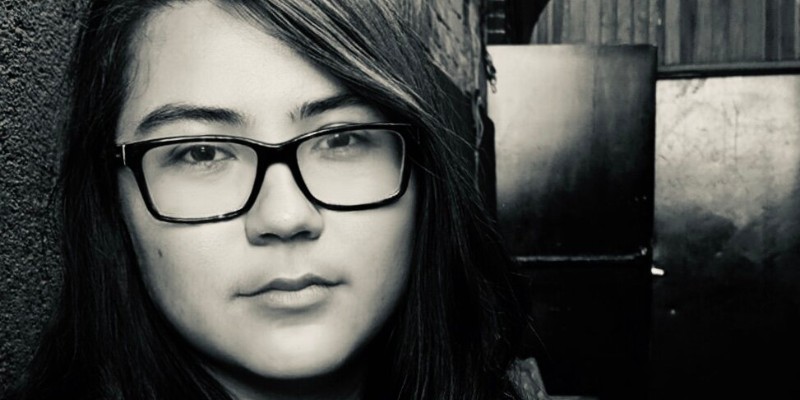 Jean Kyoung Frazier is the guest. Her new novel, Pizza Girl, is available from Doubleday.

Jean Kyoung Frazier: It’s funny, I did not think it would be my first novel by any means. I’m a big basketball fan and I always thought young, ambitious me wanted to write the great basketball novel of America, because there’s not a lot of high literary sports fiction. I love those Matt Christopher books when I was a kid. I don’t know if you ever read those pulpy books with titles like The Kid Who Only Hit Homers or The Submarine Pitch. It just sort of seemed, for lack of a better word, a really good vehicle to tell a story with basketball.

Jean Kyoung Frazier: Yeah. Pizza delivery. So then just basically everything I was thinking about, like young parenthood, sexual fluidity, Americanization, it all found a way into this story, and I just started expanding it. And then I had a novel eventually.

Brad Listi: So what was the what was the factor that caused you to write this book instead of the basketball book?

Jean Kyoung Frazier: God, it’s a good question. I don’t know exactly. I think a lot about writing books at the times when we need them. The best idea was fun and it definitely had some good lines and everything, but there wasn’t a lot of emotional drive there, where with the pizza novel, I had just moved to New York City and I was bartending a lot. I was thinking a lot about the unknowability of people, just like the weirdness of meeting people and being your best version of yourself for a couple of minutes at a time. There was this one couple that I really liked, and one day I was working under the bar, I was crouching down cleaning, and I heard her ask him, where does your wife think you are right now? And it just really hurt my heart a little bit, but it’s also that kind of thing where you ask, well, I don’t know them. Why should that hurt me?

Brad Listi: Because they’re like fictional characters for you. You need them to perform a certain role.

Jean Kyoung Frazier: Yeah. There’s just something weird about service drops like that in general. It’s like everyone kind of performing and being the people that we all need. You know, everyone likes the friendly bartender. Everyone likes to joke around and have a quote unquote fun moment with their pizza guy or girl, you know?

Jean Kyoung Frazier lives in Los Angeles. This is her debut. 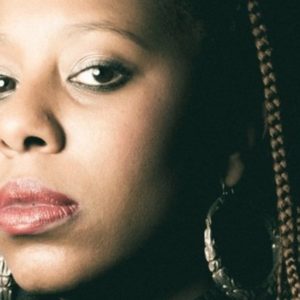