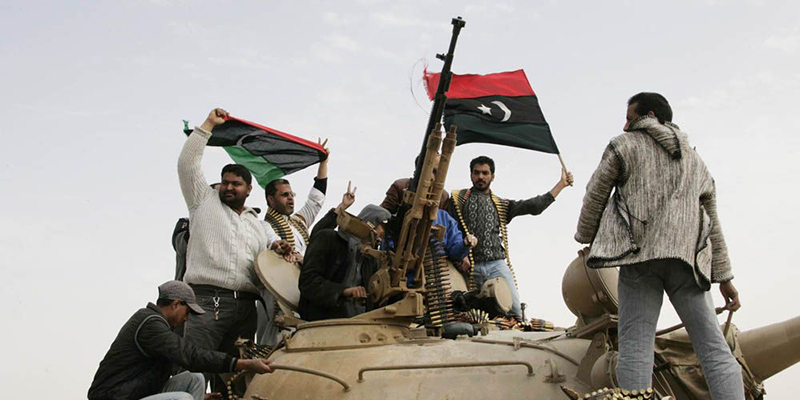 In this episode, Andrew is joined by Jason Pack, the author of Libya and the Global Enduring Disorder.

Jason Pack is a Non-Resident Fellow at the Middle East Institute and the President of Libya-Analysis LLC. His publications and events at MEI have focused on presenting a systematic view of Libya’s economic structures as well as the ongoing patterns of foreign interference in the country. In addition to academic and policy writing focused on Libya, he publishes on oil markets, U.S. politics, wine tasting, and travel. His articles have appeared in The New York Times, The Wall Street Journal, The Spectator, The Financial Times, The Petroleum Economist, The Guardian, Foreign Policy, and Foreign Affairs.

Qualities of Magic: On Books You'll Keep Coming Back To 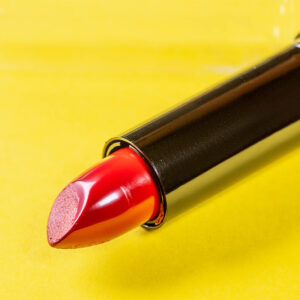 I climb down to the beach facing the Pacific. Torrents of rain shirr the sand. On the other side, my grandmother sleeps soundlessly...
© LitHub
Back to top