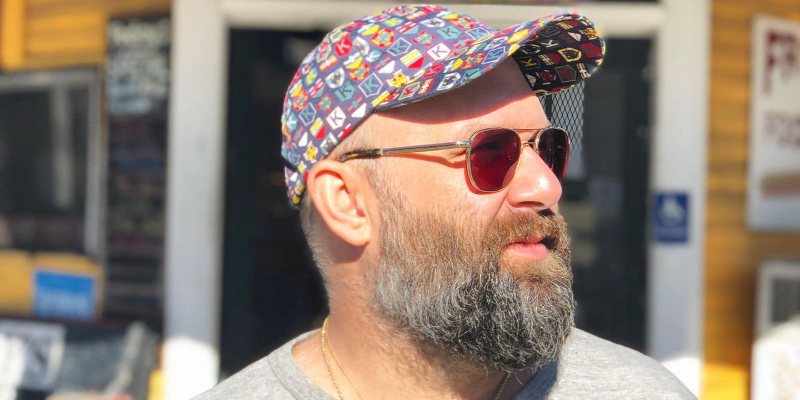 Jason Diamond on Suburban Sprawl, AKA Attack of the Blob

This week on The Maris Review, Jason Diamond joins Maris Kreizman to discuss his new book, The Sprawl, out now from Coffee House.

*
On the shaping power of the suburbs:

Jason: Part of me always knew they were there. I always try to break down why I am the way I am. I’m especially neurotic about it. But I always wonder how much of my curious nature is my Jewish neuroses, desiring to learn everything you can. Or if it’s really more of a product of how bored I was as a kid. I had to make my own fun. I had to read every single book I could find. I had to entertain myself all the time. As easy as it is to say that the suburbs are cultural wastelands, the fact that people like us and all the people I write about in the book, that they come out of these places says something. I think the suburbs do a lot of wrong, from the way they were built to the way they’re run, but I also really believe there’s something right to a certain extent, that balance of nature and urban that the suburbs are in the middle of.

*
On suburban sprawl as the opposite of the Marie Kondo method:

The sprawl is miles and miles of the same thing: car dealerships and Chili’s and stuff that looks the same, things we don’t necessarily need. It’s clutter. I don’t want to sound like I’m a hardcore minimalist, but it’s the cluttering of our planet with things we don’t need. I love going to Chili’s, don’t get me wrong. The sprawl is something that doesn’t care about nature or humanity. It’s boring, sameness, very corporate. Exactly everything I don’t like, and it’s something that’s spreading like The Blob.

*
On where America’s lies go to hide:

My own very conflicted views of America as the child of a Jewish immigrant is that America lies to itself over and over again. I know I’m making America seem like this person, but in the grand scheme of it, the country collectively has done a bang-up job of lying to itself since the get-go. We’re seeing a lot of what we’re seeing now because people are realizing it, or admitting it to themselves more. America has lied to itself since it’s been around in one way or another, and the suburbs do a lovely job of capturing that. The idea of hiding from your problems, literally sweeping them under the rug.

Jason Diamond is a writer and editor living in Brooklyn. His first book was Searching for John Hughes. 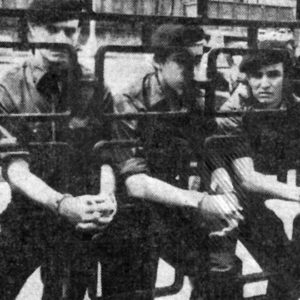 The news director of a Little Havana radio station, WQBA “La Cubanísima,” speaks out against terrorism and violence...
© LitHub
Back to top