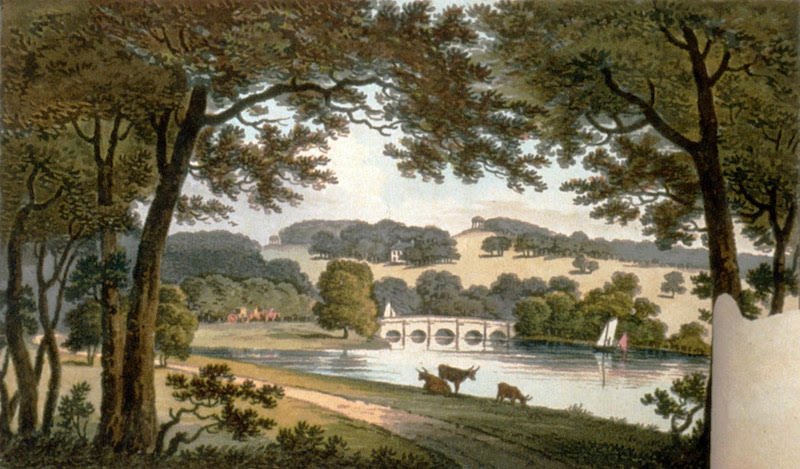 Janice Hadlow on Mary Bennet, the Overlooked Sister in Pride and Prejudice

It is well known that the novels of Jane Austen, which enjoyed at best a modest success during her lifetime, have become ever more popular in the last 50 years or so. They support a small industry of remakes, spinoffs, and retellings. As Janice Hadlow notes while discussing The Other Bennet Sister (Henry Holt, 2020), one reason for that interest lies with Austen herself. A genius at characterization, Austen drops tiny pearls of insight into one secondary character after another throughout her novels, and these seeds, when properly nurtured, can develop in unexpected ways.

The Other Bennet Sister focuses on the life of the middle sister in Pride and Prejudice. Stuck between an older pair—beautiful, gentle Jane and pretty, sprightly Lizzie—and a younger duo whose good looks and sheer love of life compensate for a certain lack of decorum, Mary is bookish, awkward, and plain. In a family where the daughters’ only acceptable future requires them to marry well without the plump dowries that would make them attractive to men of their own gentry class, Mary’s traits doom her (at least in her mother’s eyes) to an unhappy and lonely spinsterhood. Even her scholarly father underestimates Mary, because she lacks the wit and self-confidence that so distinguish Lizzie, his favorite.

Hadlow has given deep thought to what it would mean to grow up as Mary—what she wants, how she feels, which twists of fate and family turn her into the character we meet so briefly in Austen’s novel. But then The Other Bennet Sister goes beyond Pride and Prejudice to imagine how the Marys of the world might find happiness, even in the early nineteenth century. It is a captivating and heartening story, and you need not be an Austen fan to appreciate the journey.

C.P. Lesley: What made you decide to write a novel about Mary Bennet?

Janice Hadlow: I’ve been reading Jane Austen since I was a teenager, and Pride and Prejudice is still my favorite. After about fifteen years I started to notice this rather shadowy figure in the background. The more I thought about Mary Bennet, the more interested I became in her. She isn’t a character, I think, that Jane Austen particularly liked, and that intrigued me. I began to think about what life at Longbourn would look like if you were Mary. Jane Austen made it quite clear that Mary didn’t really fit into this family. She’s very much an outsider in a large family; she has no allies, and we only ever see her through the rather jaundiced perspective that Austen offers her. I began to wonder what you would get if you put a more sympathetic interpretation on Mary’s life.

CPL: Because Mary is bookish, she needs spectacles, and that introduces John Sparrow. Tell us about him.

JH: I was interested to think how Mary would meet someone outside the original family. I got the idea, actually, from my previous nonfiction book. One of George III’s daughters had to wear spectacles, and she absolutely hated the idea, because she thought every time she went out in public, people would laugh at her. I thought that was how Mary might think, but also that Mary would weigh things up and decide that she’d rather have the spectacles and be able to read. And it was a great opportunity to show Mrs. Bennet, who would make the opposite calculation and decide that it was better for Mary to look as good as possible and not wear spectacles. So it was a clash between mother and daughter about what’s most valuable in the world and what is worth making sacrifices for.

It was also a chance to present Mary for the first time with someone who doesn’t actually share the family view of her as a dull, unworthy person. So she meets the apprentice, John Sparrow, who’s working with his father to become an oculist. And he’s down the social scale from her, not really a suitable husband because he’s in trade. So when there’s a little flirtation between them, that’s quickly crushed in my book, because of the terror Mary feels of her mother’s disapproval. It’s a mini-tragedy at the beginning of the story, which shakes Mary quite profoundly, and she’s determined not to repeat the same mistake.

CPL: What would you like readers to take away from The Other Bennet Sister?

JH: When we read Pride and Prejudice, what we really love is Lizzie. We’d all love to be Lizzie. When she gets her happy ending, it doesn’t feel surprising to us. But I think a lot of us also know what it’s like to be Mary Bennet—awkward, always saying the wrong thing, uncertain about ourselves and our future. I wanted to write a book where a woman like that has as much right to be the heroine as someone like Lizzie. And I’d like people to take away the idea that women like Mary have as much right to a happy ending as Lizzie does. 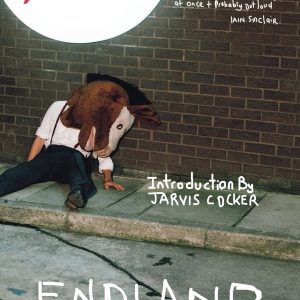 Melanie lived near the park and when she reached puberty at age unlucky 13 she was often sneaking boys over the railings...
© LitHub
Back to top