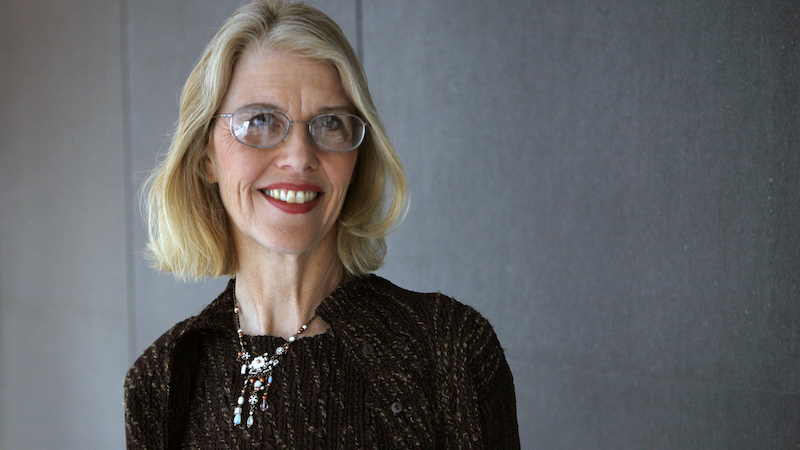 Jane Smiley on Her Writing Process, Beloved Pets, and Writing in Paris

If you love Jane Smiley, this episode is for you. Eve and Julie are joined by the Pulitzer Prize-winning author in an interview that was recorded live for Miami Book Fair 2021. They discuss Jane’s most recent book, Perestroika in Paris, as well as Jane’s writing process, beloved pets, and what it’s like to be a writer in Paris.

Unlike every other interview we’ve aired so far, this interview is completely unedited. Typically, our interviews last close to an hour, and then we edit them down to 20-25 minutes before adding our own interstitials to make an episode. If you’ve ever wondered how we do what we do, here’s your chance to experience the “before” of the Book Dreams process.

Miami Book Fair is an “eight day literary party” founded by Miami Dade College that’s been held every November in Miami, Florida since 1984. The Fair plays host to more than 450 international authors reading and discussing their work, as well as more than 250 publishers and booksellers exhibiting and selling books, with special appearances by antiquarians showcasing signed first editions, original manuscripts, and other collectibles.

Jane Smiley is a novelist and essayist. Her novel A Thousand Acres won the Pulitzer Prize and the National Book Critics Circle Award in 1992, and her novel The All True Travels and Adventures of Lidie Newton won the 1999 Spur Award for Best Novel of the West. She has been a member of the American Academy of Arts and Letters since 1987. Her novel Horse Heaven was short-listed for the Orange Prize in 2002, and her latest novel, Private Life, was chosen as one of the best books of 2010 by The Atlantic, The New Yorker, and The Washington Post.

She has contributed to a wide range of magazines and newspapers, including The New Yorker, Elle, Outside, The New York Times, Harper’s, The American Prospect, Practical Horseman, The Guardian, The Nation, Real Simple, and Playboy, and she regularly blogged for The Huffington Post between 2005 and 2008.

In addition to novels for adults, she has written several works of nonfiction, including Thirteen Ways of Looking at the Novel, a history and anatomy of the novel as a form, and The Man Who Invented the Computer, an account of the complex and sometimes amazing circumstances that led to one of the most important inventions of the 20th century. She has also published a five volume horse series for young adults.

Our Favorite Lit Hub Stories From 2021 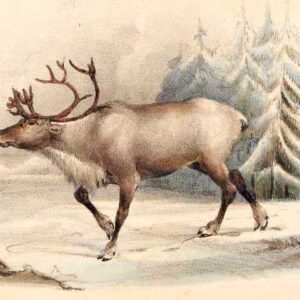 “Maybe we are all prospective migrants. The lines of national borders on maps are artificial constructs, as unnatural...
© LitHub
Back to top