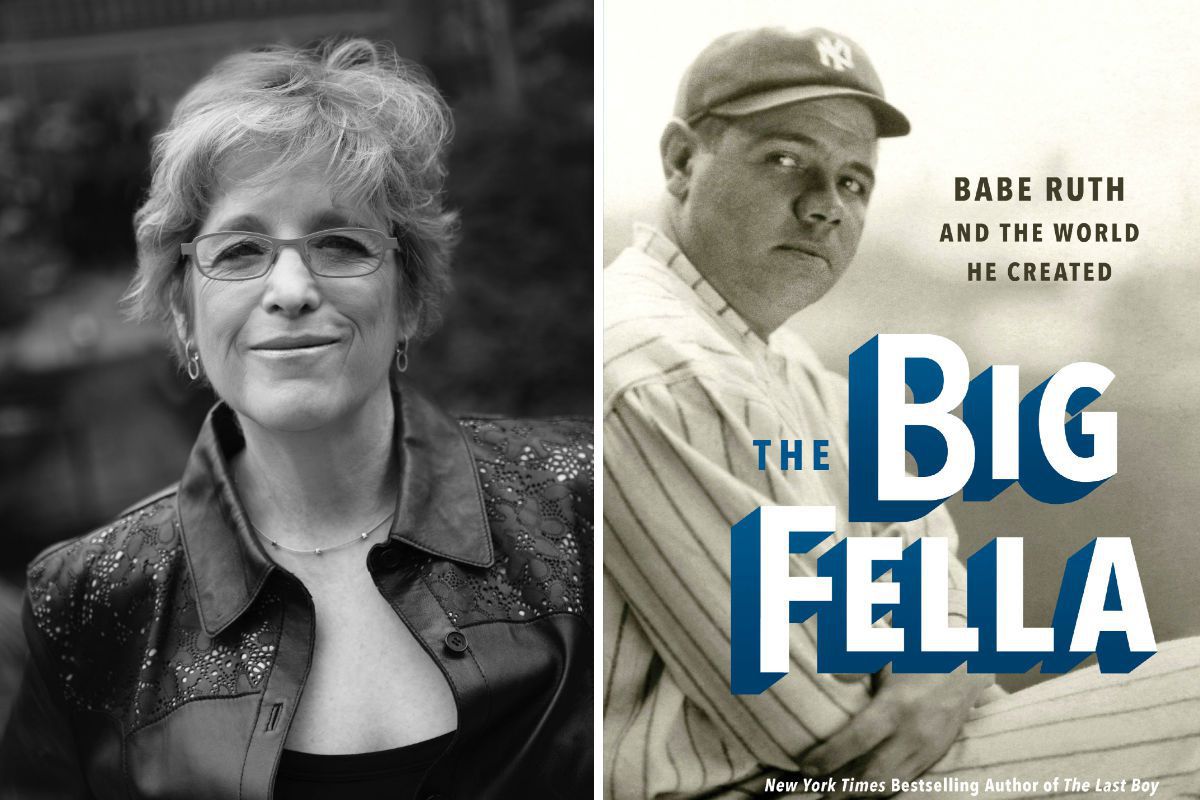 This week on The Literary Life, Mitchell Kaplan sits down with Jane Leavy, author of The Big Fella: Babe Ruth and the World He Created. In The Big Fella, “the definitive biography of Babe Ruth,” Leavy takes readers inside the life of one of baseball’s most-beloved stars. From his troubled childhood, to becoming “the first celebrity of the mass media era,” Jane shares The Babe’s colorful and touching story.

Mitchell Kaplan: Who at St. Mary’s [Babe Ruth’s school] took him under his wing and made him who he became?

Jane Leavy: There is part of the the legend of this sainted Brother Mathias, this big, tall guy who was too big to fit through the door of the little cell that he lived in. Clearly that guy existed and he knew how to hit a baseball, and Babe learned stuff from him, but as one of the brothers I interviewed from the Order said, “There are a whole lot of brothers who take credit for making Babe Ruth who he was who weren’t there when he was there.”

A lot of that mythology comes from the first written autobiography, which was written, believe it or not, for a newspaper serial by Westbrook Pegler when he was a young reporter for a now nonexistent newspaper syndicate, and he made it all up because he couldn’t catch up with Babe Ruth in the summer of 1921. It wasn’t until 1947 that he admitted that he made it all up in a Manhattan apartment because he couldn’t get Ruth to talk to him. Pegler made up the whole legend of Brother Mathias.

Mitchell: Is there a straight line for him, once you know that and you really begin to understand that? Does it put his latter life in some context?

Jane: Yes, and that’s the perfect question to ask, I want to point out to you. The hard thing with Babe Ruth was always understanding how he became “The Big Fella.” … How did he come to fill the American imagination and stage and hold onto it as he still does?

The secret is at St. Mary’s. At St. Mary’s, all these boys were oversubscribed, because there was a plethora of orphans, abandoned children, and boarding students. They slept head to toe in identical wrought iron beds. No one had a teddy bear or anything personal. There was just enough room between them for a wood chair, where they would bend down to to say their prayers at night.

What Babe Ruth learned at St. Mary’s, other than to hit the hell out of a baseball, was to be public. That was the norm for him. These boys bathed together, they dressed together, and they ate together, all in silence per the school’s rules. They were never alone. What was comforting for him, what was normal for him, was being surrounded by guys. … That explains to me why it is that he was the guy who was best qualified to be the first public celebrity of the media age.

*
This episode of
The Literary Life with Mitchell Kaplan was recorded at Books & Books in Coral Gables, Florida. Subscribe now on iTunes, Spotify, or wherever else you find your podcasts!

Jane Leavy, award-winning former sportswriter and feature writer for the Washington Post, is author of the New York Times bestsellers Sandy Koufax: A Lefty’s Legacy, The Last Boy: Mickey Mantle and the End of America’s Childhood, and the comic novel Squeeze Play. She lives in Washington, D.C. and Truro, Massachusetts. 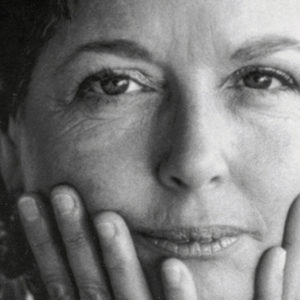 Bay of Quinte Mohawk writer Beth Brant (Degonwadonti) was born in her grandparents’ house in Detroit, Michigan, in the year...
© LitHub
Back to top