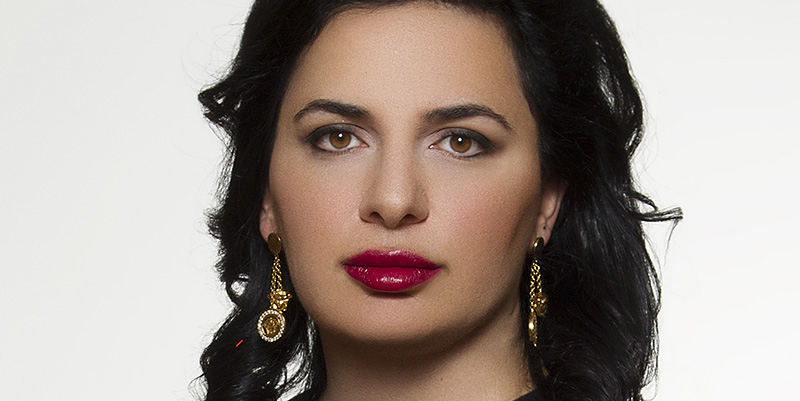 In this episode, Andrew is joined by Jamie Bartlett, author of The Missing Cryptoqueen: The Billion Dollar Cryptocurrency Con and the Woman Who Got Away with It.

Jamie Bartlett is the bestselling author of The Dark Net (named a best book of the year by NPR and the Washington Post), Radicals, and The People Vs Tech, which was longlisted for the 2019 Orwell Prize for Political Writing and won the 2019 Transmission Prize. He founded the Centre for the Analysis of Social Media at the think-tank Demos and regularly writes on technology and society for the Spectator, the Sunday Times, and elsewhere. In 2017, Jamie presented the two-part BBC TWO documentary series The Secrets of Silicon Valley. His TedTalk about dark net drugs markets has been watched nearly six million times. In 2019 his critically acclaimed BBC podcast series, The Missing Cryptoqueen, reached number 1 on the iTunes charts, and has been downloaded millions of times. 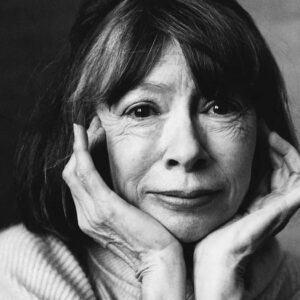 In September 2011 I went to visit Joan Didion at her apartment on the Upper East Side. I was there to interview her for a British...
© LitHub
Back to top