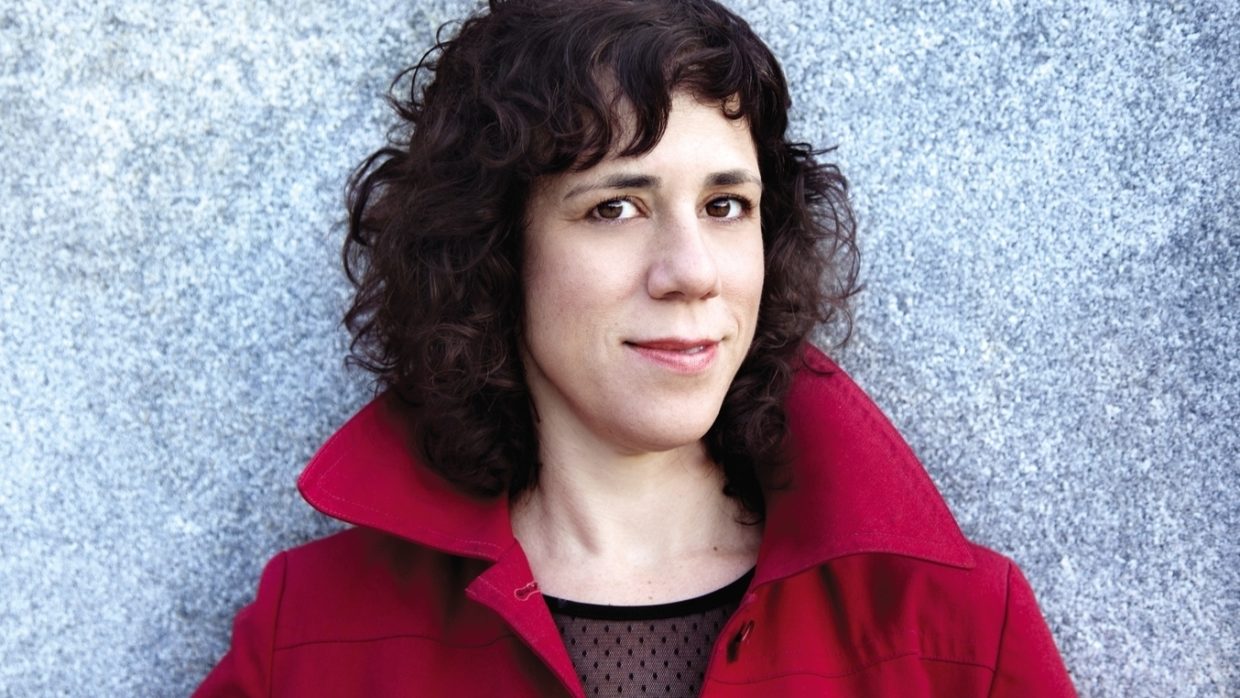 Jami Attenberg, in the middle of starting of her book tour, she drops into The Damn Library to discuss her new novel, All This Could Be Yours. We talk about New Orleans, being a writer online, how it feels to be on her seventh book, and running a writing prompt in the summer, amongst other things. She brings us Sarah M. Broom’s The Yellow House and we talk about New Orleans in Broom’s context and the project of recent history. Plus, an invitation for NYC-local listeners!

On writing family, and being an American author:

Jami Attenberg: I keep saying I have to get a better answer for this. I think that I view my characters… I think that when I’m writing, I’m just gossiping about characters. And I love family gossip, and hearing how everyone’s doing—I mean, none of these people are anything like my family at all, but I think there’s maybe a tradition of it, when everyone catches up in my family. I must’ve gotten it from there. Family secrets are really interesting to me.

And also, it’s a really good way to talk about America; the family structure. Even though I get published in other countries and my work has a universal appeal, I really primarily consider myself an American author. […] I just think I like to write about the banalities of American life.

On using the fourth dimension and Morgan Parker’s view of the universe:

Drew: Something that I found wild about this book, and it makes me think of something we were talking about before we started recording, is the passage of time. I can’t think of another author who uses the fourth dimension like the other three dimensions. You just move through it like it’s a thing human beings can do.

Jami: What does that mean?

Christopher: You know, going a year forward or moving backwards, or…

Drew: Yes but also, the way that it happens, it’s not “now we’re going to do a flashback”—it’s just like walking across the street.

Jami: Right. And I was talking about Morgan Parker earlier, and Morgan kind of thinks that everything exists at the same time and I sort of buy it.

Everything, with my books, all of these elements already exist in some ontological universe or whatever and I see them and I’m like “where do I place them?” So it makes perfect sense to me that things can just show up. It’s about creating suspense, and structure, and making a book better—really using it. My brother just finished the book and he said, “I don’t usually like it when you leap forward in time, but you did a good job with it this time.” He liked it this time!

On New Orleans as a haunted place:

Drew: (quoting Sarah M. Broom’s The Yellow House) “What happened to Diggs? I don’t know. He disappeared, either by dying or by walking out the door. It meant the same thing: he was gone.”

That moment, I was like “Holy shit.” That’s a whole world in a paragraph, in a way that… whoa.

Christopher: She does that over and over, too. There’s whole sections of this book where I was like “well, you could pull that out and that’s a whole book!”

I don’t know, New Orleans is such a spooky town—the idea that death is so close to the surface and always has been.

An Invite for New Yorkers:

It’s our fifth birthday and we’re throwing a party. Wednesday, November 13th at 7pm at King Tai (1095 Bergen Street)—there’ll be books and drinks from the show and a fun time for all! 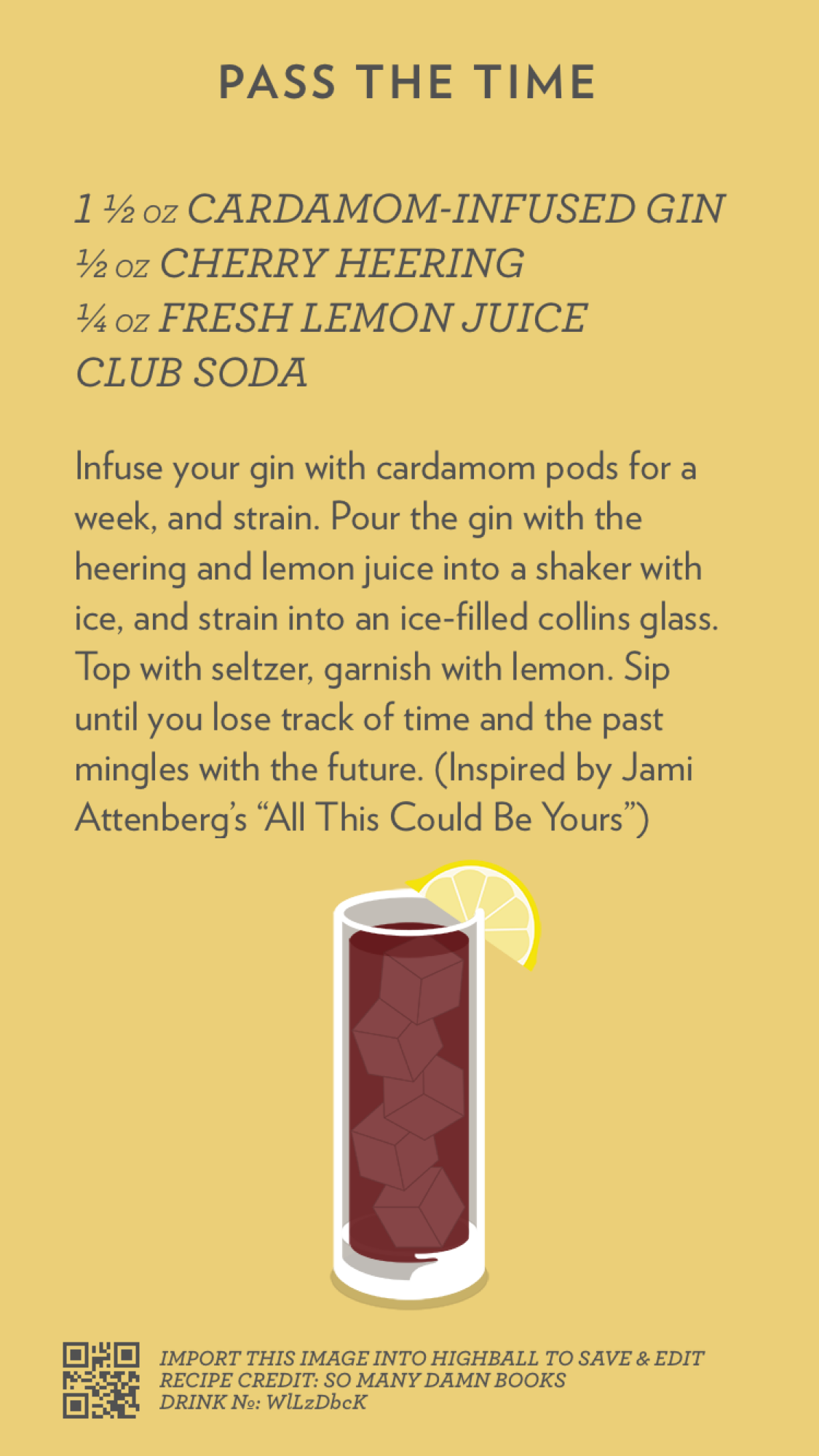 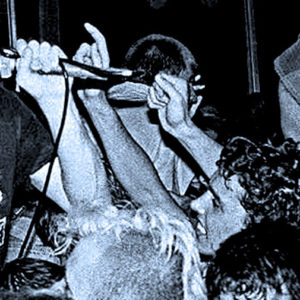 When the Sex Pistols, the signature band of the British punk scene, broke up following their San Francisco concert in January...
© LitHub
Back to top
Loading Comments...