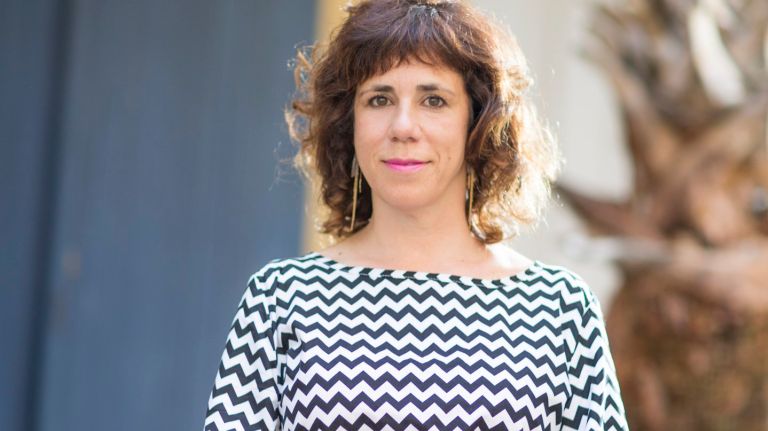 This week on The Maris Review, Jami Attenberg joins Maris Kreizman to discuss her new book, All This Could Be Yours, now available from Houghton Mifflin Harcourt.

On writing a timely, terrible character:

Jami: I tried really hard to figure out … so many of these characters I didn’t like and I was trying to figure out a way to access them or be sympathetic towards them or have compassion towards them. I feel like there were a couple moments in the book where I could see him being a little gentler, or that he tried to connect a tiny, tiny little bit with his family, particularly with his daughter and less so with his son. But he sucks; he’s really bad. I never really had a pure, evil character, but that’s who showed up, and that’s who needed to be dealt with.

Maris: I’m so sorry to use this adjective, but he does seem timely.

Jami: What I was really interested in writing about when I started the book—truly, purely—was family secrets, somebody dying and nobody grieving this person’s death. I was interested in people gossiping. You know, I’m always interested in gossip.

Maris: We always have a session when you’re in town.

Jami: I like the dirt. I kind of knew who he was, but again I was so much more interested in the women in the family. In fact, when I started the book it was just going to be women; there was not going to be male voices at all, but very slowly they made their way in and interested on being heard. I think it was unavoidable that, because it’s set in present tense that I was filtering what was going on in the world. Books don’t work without real, true characters.

*
On offering emotional relief from the main characters:

Maris: I think an essential fact about the Tuchman family is that they’re self-absorbed and that they wouldn’t notice the other people around them.

Jami: Right, it’s like a bartender at a bar or a nurse. It’s a relief for me as a writer when I write those moment and I can take a step back and offer a different gaze to the scene. Often, they’re funny moments, in a not funny scene. It’s an opportunity for comic relief, and just emotional relief. … I liked writing all the characters. They’re all fun to read, but they are also super intense because they’re dealing with grief, which even if they didn’t like the person they’re still grieving.

On having meltdowns in a CVS:

Maris: Twyla is everything that feels other to me: southern and blonde. Who doesn’t love a good CVS?

Jami: Setting her there, she has this moment where she is walking though a CVS and filling her cart with lipstick and other kind of things, and having this meltdown in CVS, and I feel a lot of people have this kind of meltdown. This makes her more accessible than any other character in the book, because CVS are made for nervous breakdowns. Anything you need … you go in there and … you’re sick when you walk in the door.

Maris: As you continued to live in New York and moved, we’ve watched the city change even more into a Duane Reade/CVS extravaganza, which says a lot about the city.

Jami: We have them in New Orleans, but they’re more anchors. … It’s so American, and I love American things. They’re spread out, but you always know that one is coming.

Jami Attenberg is the New York Times best-selling author of seven books of fiction, including The Middlesteins and All Grown Up. She has contributed essays to the New York Times Magazine, the Wall Street Journal, the Sunday Times, and Longreads, among other publications. She lives in New Orleans.

Libraries Are Even More Important to Contemporary Community Than We Thought

The City Where Janis Joplin Found Her Voice 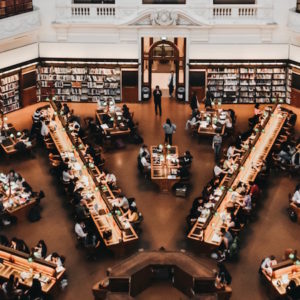 Libraries Are Even More Important to Contemporary Community Than We Thought

Libraries are not the kinds of institutions that social scientists, policy makers, and community leaders usually bring up when...
© LitHub
Back to top