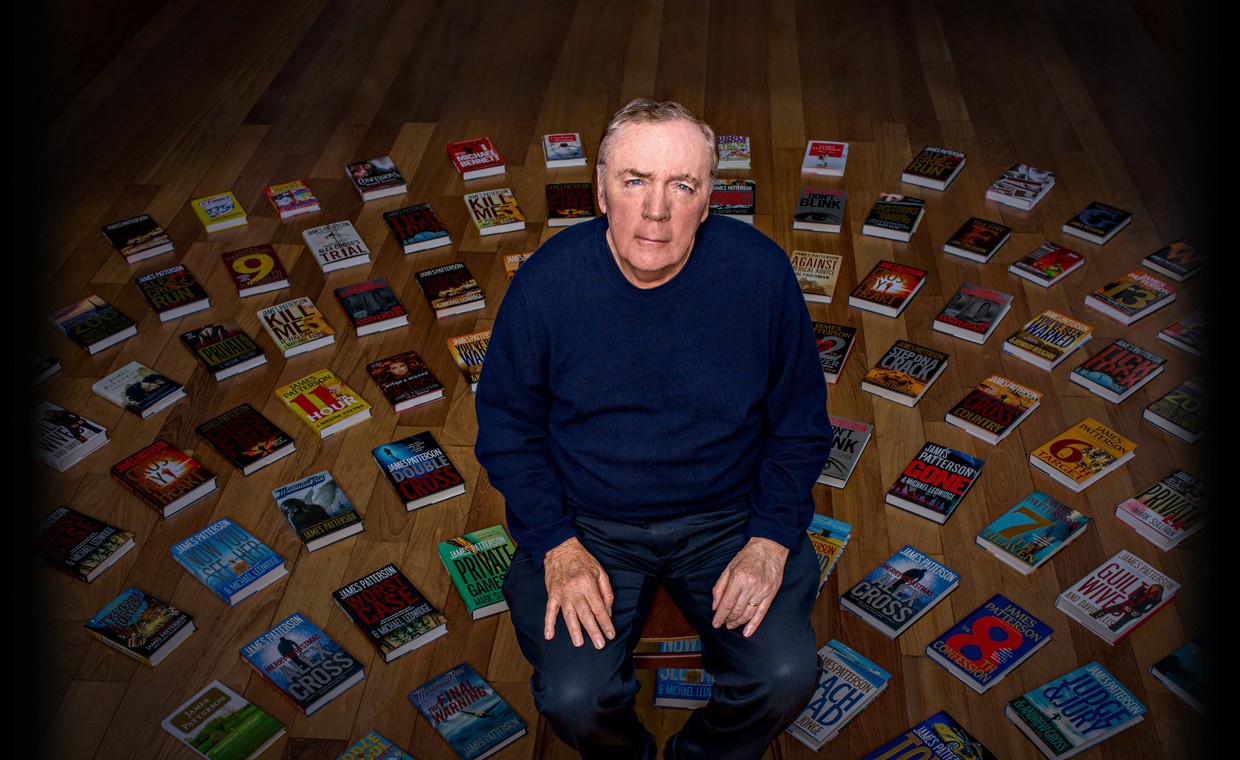 Have you ever dreamed of being immortalized within the pages of a James Patterson novel? Of living on, long after your bones have turned to dust and your headstone has been weathered into illegibility, as a firecracker love interest or industrious D.C. serial killer? Of course you have. Who amongst us hasn’t?

Well one lucky Mayo clinic employee (the delightfully named Angela Hoot) has just seen that dream become a reality. She now shares a name with the heroine of Patterson’s latest novel. 1st Case is the thrilling tale of a mountain biking FBI programmer who must face off against a diabolical, predatory computer hacker who drops apps into young women’s phones so that he can track them—and then murder them.

Patterson, whose books have sold more than 400 million copies worldwide, has named minor characters after real people before, occasionally auctioning off the naming rights for charity, but Angela Hoot (the fictional one) is the first protagonist, in over 200 titles, to be named after a living, breathing, salt of the earth civilian.

The story of how this came to be, as reported yesterday in the Minneapolis Star Tribune, is really quite sweet. It began a couple of years back, when Patterson arrived at the Mayo clinic for prostate surgery. Angela Hoot (the real one) was assigned as his patient liaison, and the pair seemed to hit it off.

“We spent a lot of time together,” he said. “We’d wait for appointments and whatever, and so we talked a lot.”

He got the idea to use her name in a book because of two things. “One, because she was really good to me. It was a big deal for me to have an operation, you’re sort of dealing with matters of mortality for the first time, so in the context of that, Angela and the people at Mayo made it as easy as it could be,” he said. (By the way, he urges all males to get tested for prostate cancer.)

“And then the name—it’s such a terrific, unusual name.”

Had Hoot’s name been, for instance, “Mary Jones,” he might not have chosen to immortalize her this way.

So after he got back home, he contacted Hoot and asked for permission to name a character after her.

“Oh, sure, that’s fine,” Hoot said she replied, and then she mostly forgot about it. A couple of years went by.

“But then when I got the e-mail last week saying that I was the main character, I thought, ‘Oh, my gosh.’ ” She was, she said, geeked out.

[via The Minneapolis Star Tribune]