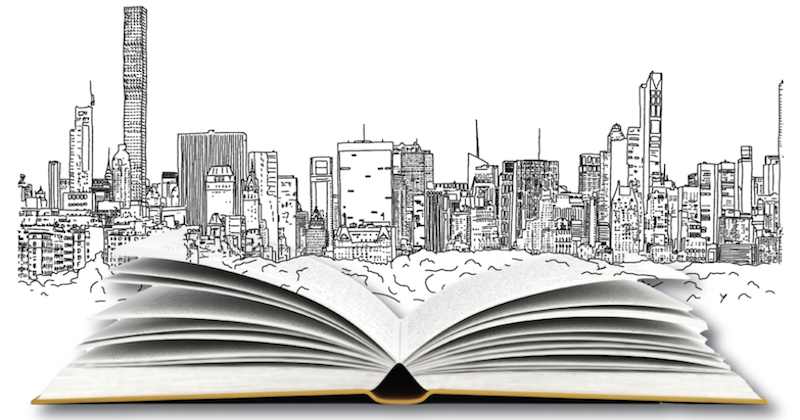 Last year, when New York City was the epicenter of the COVID-19 outbreak in America, Bradley Tusk and Howard Wolfson decided to create a new annual award, the Gotham Book Prize, as part of an effort to “honor New York City and support the novelists who best captured the spirit of our city,” as the pair put it in a statement. This week, they announced that the winner of the inaugural Gotham Book Prize, which comes with a $50,000 purse, is James McBride, for his novel, Deacon King Kong.

“It’s a thrill to be honored in your own hometown,” said McBride in a statement. “This award landed in my lap nearly the same day as my late mother’s 100th birthday (April 1). She was the subject of my first book, The Color of Water. She loved New York. Despite the hardship of raising 12 kids here, she always felt that there was no better place in the world. She would be prouder of this than anything I’ve done, just because it bears the stamp of our ragged, proud metropolis. If it were wrapped with yesterday’s fish, in yesterday’s Daily News, she’d still love it.”

“James McBride’s novel so perfectly embodies the essence of our city right now, reminding us that in hardship there is hope and love for each other and our communities,” said Tusk and Wolfson. “We hope this prize continues to inspire novelists to write about what makes our city so special so it continues to be a place where people all over the world dream of living or visiting one day.”

The finalists and the winner were chosen by a jury of New Yorkers including Stephanie Danler, Patricia Park, Melissa Rivero, and Safiya Sinclair. You can see the full list of finalists, which includes The City We Became by N.K. Jemisin and Luster by Raven Leilani, here.