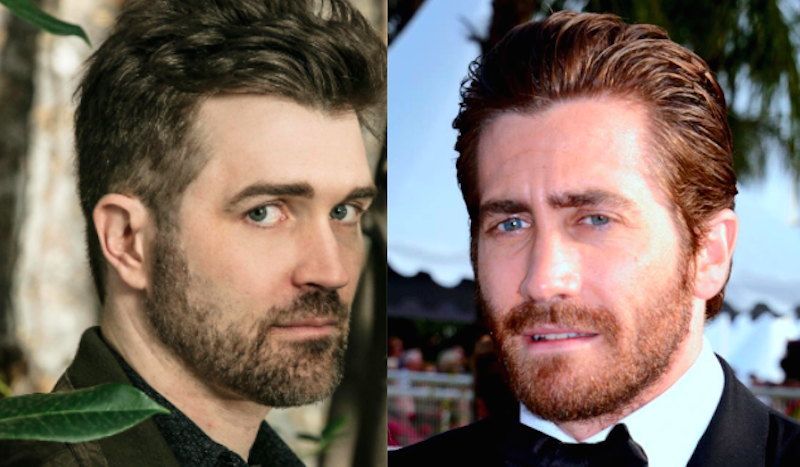 If you can remember as far back as February 2019, surely you recall Ian Parker’s barn-burner of a New Yorker story about the trail of deception left by book editor turned novelist Dan Mallory, whose authorship of the best-selling thriller The Woman in the Window is by far the least compelling thing about him. In perhaps my favorite adaptation news of the year, Parker’s story is headed to TV, with Jake Gyllenhaal attached to star, and Janicza Bravo as writer/director.

It’s so rare that book world gossip is genuinely juicy to anyone outside of book world, so I’m delighted that this adaptation is happening. The only question is whether it will make it to screens before the adaptation of The Woman in the Window, which was originally scheduled for release in October 2019.