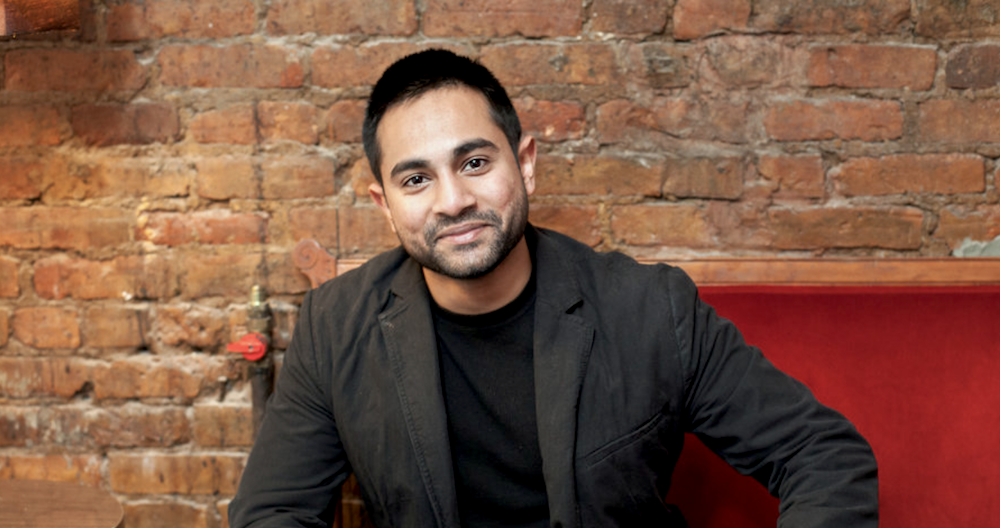 In this episode of Keen On, Andrew talks to Bhaskar Sunkara, founding editor and publisher of Jacobin and publisher of Catalyst: A Journal of Theory and Strategy and Tribune, about capitalism versus socialism, how capitalism started by accident, and what the future holds.

Andrew Keen: Jacobin magazine has been surprisingly popular. I don’t know how much has surprised you, but it surprised many other people with its critique of capitalism. Before you get to the critique, though, what is capitalism?

Bhaskar Sunkara: Well, capitalism is a system in which society is divided between those who control the means of productions and those who work for a living. The people who control the means of production aren’t fully in control because they in fact are just producing commodities for a market exchange. It’s simple and not a judgmental description. That’s what capitalism is: some relation of surplus from the people who work and create commodities, and selling those commodities in the market.

Andrew: What about someone like myself who’s self-employed? Where do we fit into that?

Andrew: Is your critique of capitalism that it is, by definition as an economic system, exploitative and unjust?

Bhaskar: Yes. I think by definition capitalism is exploitative in that it brings people together in this fair production, but it brings them together on unequal terms. You and I might enter into an employment contract, but I will always need my grocery money more than you need my individual contribution to the labor process. We might decide that’s exploitation or that that relationship is, in fact, an acceptable exploitation.

We as a society have decided that, for example, chattel slavery is an unacceptable form of exploitation. I would want people to agree that wage labor is a form of exploitation that we can debate, whether or not it’s acceptable and whether it just needs to be regulated more and controlled more.

Andrew: It seems for a time that it was maybe not the best system, but really the only system. Today, more and more people are questioning what’s happened over the last hundred years.

Bhaskar: Well, I think capitalism emerged as an accident. It emerged … by chance, mostly in England and out of the unusual conditions of English agriculture in the 16th century.

Andrew: But all economic systems emerged by accident, of course. There is no economic God determining these systems.

Bhaskar: Well, I think Marx would say that, too. If you look at Marx’s writing, it’s full of appreciation for the tremendous productivity in the breaking down of old divisions and cultural barriers and all these other things that capitalism has managed to do. Yet at the same time, it’s a double-edged sword. Capitalism has created this great abundance, but it limits what we can do with this abundance. We have the concentration of extreme wealth right next to solvable human misery.

My argument as a socialist is twofold. One is a quite distributional question. Let’s make sure that the wealth is distributed in a different way so that people are able to reach their potential. The core necessities of life—education, health care, housing and so on—are guaranteed as rights and not held hostage. 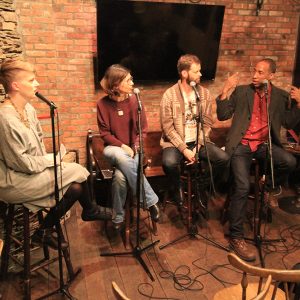