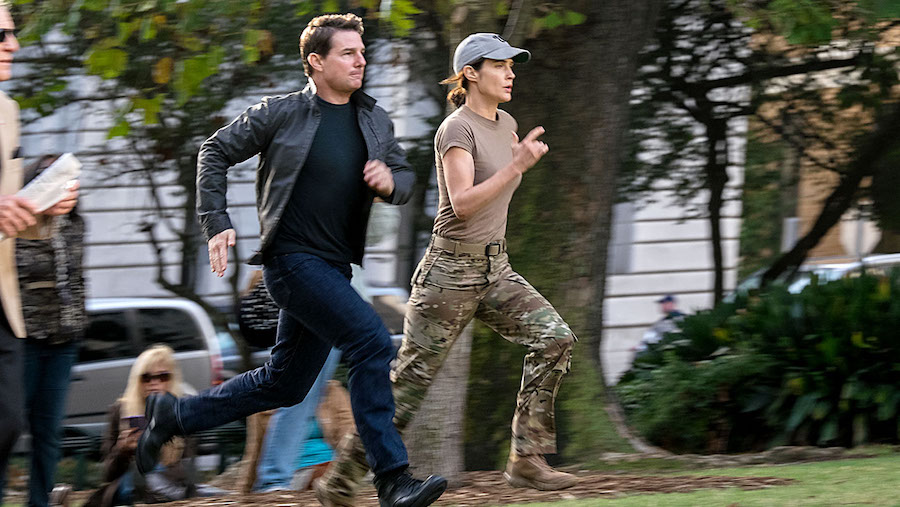 Lee Child announced as one of five Booker Prize judges.

The annual announcement of the Booker Prize judges always makes me think of Edward St. Aubyn’s Lost For Words, a wonderful, darkly comic satirical take on the hothouse mania that is a year in the life of any major awards committee. One can only imagine the fun St. Aubyn would have with an international blockbuster thriller writer joining the crew, someone like, say, Jack Reacher creator Lee Child?

That’s right, per a press release this morning, Child joins Emily Wilson, Lemn Sissay, Margaret Busby, and Sameer Rahim in choosing what will likely be a three-way tie between Rupi Kaur, the autofiction of Ryan Giggs, and, like, Michel Houellebecq or something. (Listen, by all accounts Lee Child is a lovely guy and a voracious reader with catholic taste—so please take your genre snobbery elsewhere.)