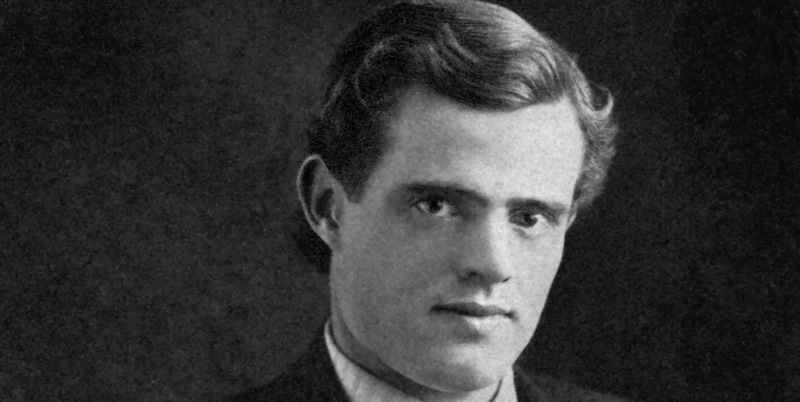 From the Introduction to Upton Sinclair's 1915 Anthology of Justice

This anthology, I take it, is the first edition, the first gathering together of the body of the literature and art of the humanist thinkers of the world. As well done as it has been done, it will be better done in the future. There will be much adding, there will be a little subtract­ing, in the succeeding editions that are bound to come. The result will be a monument of the ages, and there will be none fairer.

Since reading of the Bible, the Koran, and the Talmud has enabled countless devout and earnest right-seeking souls to be stirred and uplifted to higher and finer planes of thought and action, then the reading of this humanist Holy Book cannot fail similarly to serve the needs of groping, yearning humans who seek to discern truth and justice amid the dazzle and murk of the thought-chaos of the present-day world.

No person, no matter how soft and secluded his own life has been, can read this Holy Book and not be aware that the world is filled with a vast mass of unfairness, cruelty, and suffering. He will find that it has been observed, during all the ages, by the thinkers, the seers, the poets, and the philosophers.

And such person will learn, possibly, that this fair world so brutally unfair, is not decreed by the will of God nor by any iron law of Nature. He will learn that the world can be fashioned a fair world indeed by the humans who inhabit it, by the very simple, and yet most difficult process of coming to an understanding of the world. Understanding, after all, is merely sympathy in its fine correct sense. And such sympathy, in its genuineness, makes toward unselfishness. Unselfishness inevitably connotes service. And service is the solution of the entire vexatious problem of man.

He, who by understanding becomes converted to the gospel of service, will serve truth to confute liars and make of them truth-tellers; will serve kindness so that brutality will perish; will serve beauty to the erasement of all that is not beautiful. And he who is strong will serve the weak that they may become strong. He will devote his strength, not to the debasement and defilement of his weaker fellows, but to the making of opportunity for them to make themselves into men rather than into slaves and beasts.

One has but to read the names of the men and women whose words burn in these pages, and to recall that by far more than average intelligence have they won to their place in the world’s eye and in the world’s brain long after the dust of them has vanished, to realize that due credence must be placed in their report of the world herein recorded. They were not tyrants and wastrels, hypocrites and liars, brewers and gamblers, market-riggers and stock-brokers. They were givers and servers, and seers and humanists. They were unselfish. They conceived of life, not in terms of profit, but of service.

Life tore at them with its heart-break. They could not escape the hurt of it by selfish refuge in the gluttonies of brain and body. They saw, and steeled themselves to see, clear-eyed and unafraid. Nor were they afflicted by some strange myopia. They all saw the same thing. They are all agreed upon what they saw. The totality of their evidence proves this with unswerving consistency. They have brought the report, these commissioners of humanity. It is here in these pages. It is a true report.

But not merely have they reported the human ills.

They have proposed the remedy. And their remedy is of no part of all the jangling sects. It has nothing to do with the complicated metaphysical processes by which one may win to other worlds and imagined gains beyond the sky. It is a remedy for this world, since worlds must be taken one at a time. And yet, that not even the jangling sects should receive hurt by the making fairer of this world for this own world’s sake, it is well, for all future worlds of them that need future worlds, that their splendor be not tarnished by the vileness and ugliness of this world.

It is so simple a remedy, merely service. Not one ignoble thought or act is demanded of any one of all men and women in the world to make fair the world. The call is for nobility of thinking, nobility of doing. The call is for service, and, such is the wholesomeness of it, he who serves all, best serves himself. Times change, and men’s minds with them. Down the past, civilizations have exposited themselves in terms of power, of world-power or of other-world power. No civilization has yet exposited itself in terms.of love-of-man, The humanists have no quarrel with the previous civiliza­tions. They were necessary in the development of man. But their purpose is fulfilled, and they may well pass, leaving man to build the new and higher civilization that will exposit itself in terms of love and service and brother­ hood.

To see gathered here together this great body of human beauty and fineness and nobleness is to realize what glorious humans have already existed, do exist, and will continue increasingly to exist until all the world beautiful be made over in their image. We know how gods are made. Comes now the time to make a world. 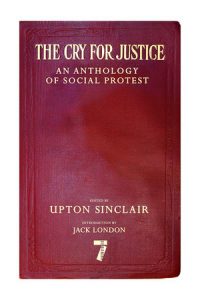 From The Cry for Justice: An Anthology of Social Protest by Upton Sinclair, with introductions by Jack London and Chris Hedges. Reprinted with permission of the publisher Seven Stories Press.

Jack London is the author of Call of the Wild and White Fang. 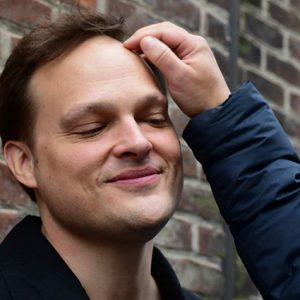 In this week's episode of A Phone Call From Paul, Garth Greenwell takes the call from Paul Holdengraber to discuss his latest...
© LitHub
Back to top
Loading Comments...