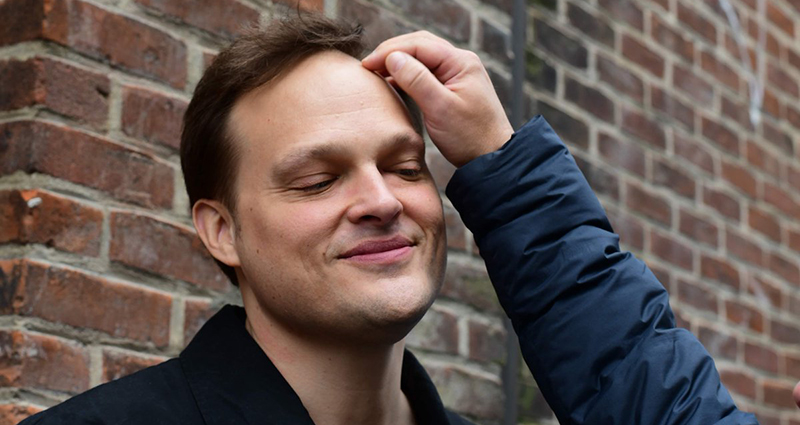 The Author of Cleanness on
A Phone Call From Paul Podcast

In this week’s episode of A Phone Call From Paul, Garth Greenwell takes the call from Paul Holdengraber to discuss his latest book, Cleanness, out now from FSG.

Garth Greenwell: I don’t like the idea that there exists in the world ready-made containers that I have to pour work into. This is a complicated question because I have an important relationship to form and to a tradition. I do feel that I am writing into something that preexists me as we think about the sentences that I write and the conversations that I want to be with other writers. However, when we think about the marketplace and these categories that I have to fit into, I find that deeply discomforting and not in a way that feels invigorating for art.

Garth Greenwell is the author of What Belongs To You, which won the British Book Award for Debut of the Year and was long-listed for the National Book Award. His latest novel is called Cleanness. 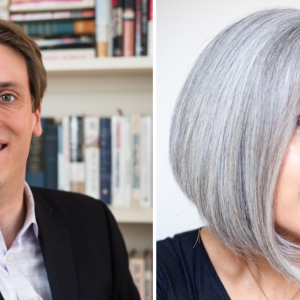