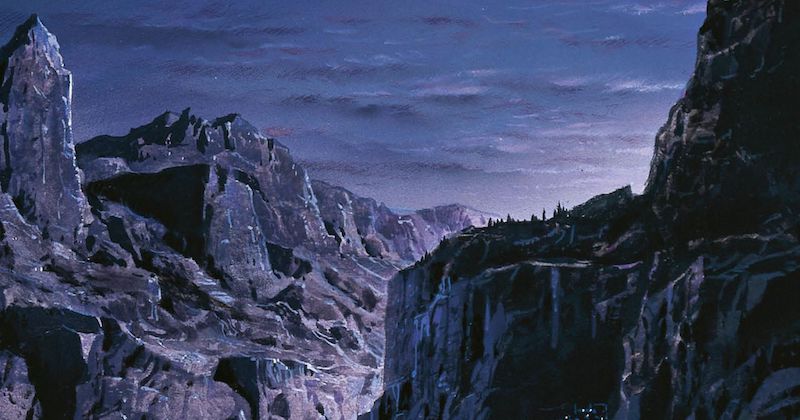 J.R.R. Tolkien’s previously unseen essays about Middle-earth will be published in June.

The Nature of Middle-earth, a collection of previously unpublished J.R.R. Tolkien essays exploring the world of Middle-earth, will be released by HarperCollins in June 2021. The work will be edited by Carl F. Hostetter, Tolkien expert and head of the Elvish Linguistic Fellowship.

These essays span decades of work; according to Chris Smith, HarperCollins’ deputy publishing director, Tolkien continued to write about Middle-earth following the release of The Lord of the Rings until shortly before his death. The topics of these essays range from Elvish immortality and reincarnation to the geography of the kingdom of Gondor to what types of creatures in Middle-earth could grow beards (a source of debate among fans).

“For [Tolkien], Middle-earth was part of an entire world to be explored,” said Smith. “The writings in The Nature of Middle-earth reveal the journeys that he took as he sought to better understand his unique creation.”