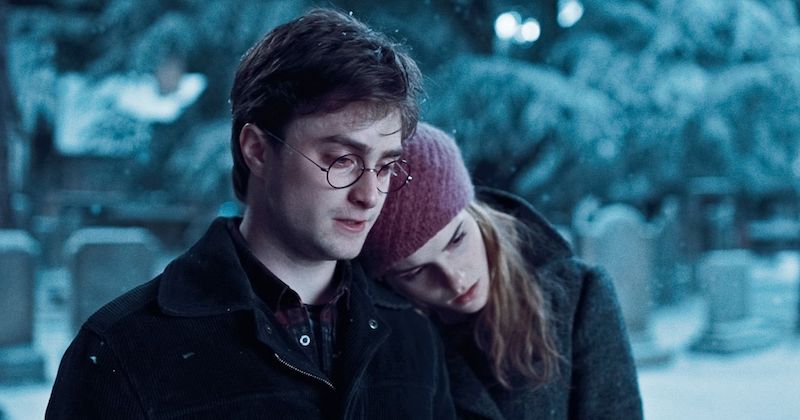 J.K. Rowling’s sales suddenly slowed down in June. I wonder why.

Variety reports that sales for J.K. Rowling’s books slowed down in June, in a period that appears to be somewhat of an anomaly for the author, as well as out of step with the wider industry.

Last year, as sales of print fiction grew by 33.3 percent, Rowling’s sales grew by 35.2 percent and were generally consistent with the rest of the industry. In the first half of 2020, her sales continued to grow steadily by 26.5 percent compared to the same period last year. But in June, even as sales of print fiction rose by 31.4 percent, Rowling’s growth slowed to 10.9 percent. Her Harry Potter series’ sales slowed even more, growing by only 7.7 percent.

McLean didn’t speculate on the reason for the dwindling sales, but I will!