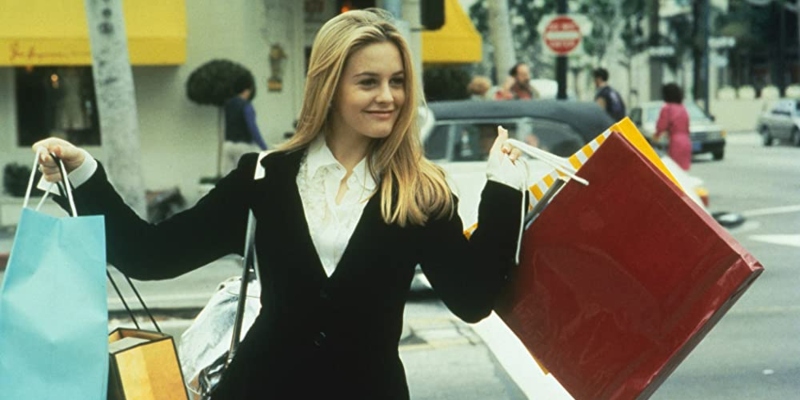 In this episode, Andrew is joined by J.B. MacKinnon, author of The Day the World Stops Shopping: How Ending Consumerism Saves the Environment and Ourselves, to discuss what would really happen to the environment if we simply stopped shopping.

J. B. MacKinnon: Well, the first thing I want to say is that I’m using shopping in this book as shorthand for consumerism as a whole, but shopping is sincerely a part of that. And of course, the problem with all of this consumption is that it is the greatest driver of our environmental crises today. According to a UN panel on resource use, somewhere around the turn of the millennium, consumption surpassed population growth as the major driver of environmental problems ranging from deforestation to climate change to species extinction. So it is not only a big problem, it appears to be the problem that we need to confront right now.

The other half of the problem is that our economies run on it. As George W. Bush said in 2006, and as we’re hearing again from politicians and business leaders today, if we stop shopping, the economy as we have designed it does indeed take heavy blows and is even threatened with collapse. So this is the dilemma that we’re dealing with and the dilemma that hangs over every instance where we’re out in the shops buying things.

Andrew Keen: You begin the book with a number of really provocative quotes, one by the great African American polemicist James Baldwin. Baldwin wrote, I think it was in the 60s, “You can’t make love to a Cadillac, though everyone appears to be trying to. I think the great emotional or psychological or effective lack of love and touching is the key to the American or even the Western disease.” Baldwin, of course, was not just a critic of American capitalism but American racism. Your book suggests that there is a connection between our addiction to consumption and Western society’s history of racism. How are they entangled?

J. B. MacKinnon: They’re entangled from the roots to the tips of the tree, really. It was colonial expansion that really allowed the engine of modern consumerism to get started. And it continues as resource exploitation around the world, as those resources are drawn towards the richest parts of the globe and the richest communities within each nation around the planet who are doing most of the consuming. This is one of the clearest findings from the research I did for this book, is that when we’re talking about consumerism, we’re very clearly talking primarily about the world’s super consumers in the West.

J. B. MacKinnon is an award-winning journalist whose work has appeared in the New Yorker, National Geographic, and the Atlantic, as well as the Best American Science and Nature Writing anthologies. He is also the author of four books of nonfiction, including the bestselling Plenty (with Alisa Smith), widely recognized as a catalyst of the local foods movement. He lives in Vancouver, Canada.

How I Kicked Insomnia and Addiction with Help from Marilyn Monroe 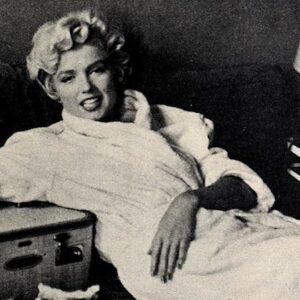 How I Kicked Insomnia and Addiction with Help from Marilyn Monroe

2:37 in the morning. It’s my tenth day in Paris; my jetlag has subsided, but insomnia has kicked in. I unscrew the Frida...
© LitHub
Back to top