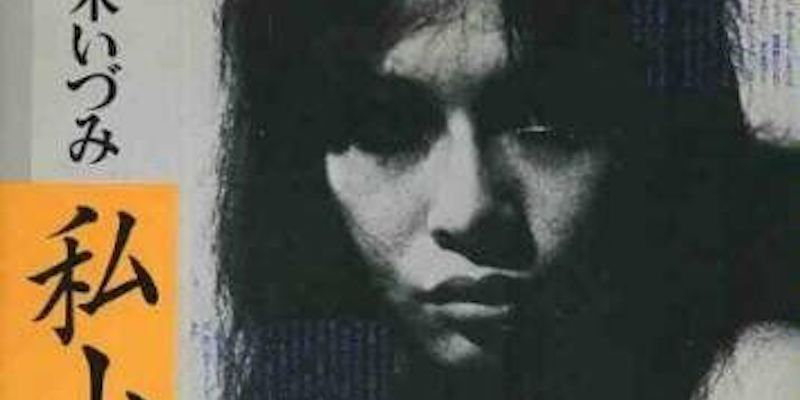 Izumi Suzuki, whose works of science fiction have earned her a special place in Japanese counterculture, will soon make her English-language debut with a story collection whose synopsis sounds almost unbearably cool.

Verso Books will publish Terminal Boredom, a short story collection, in April 2021, and another collection titled Love<Death the following year. Cian McCourt acquired the English-language rights for Verso, according to The Bookseller.

Check out these descriptions of just a few of the stories from Verso:

In a future where men are contained in ghettoized isolation, women enjoy the fruits of a queer matriarchal utopia – until a boy escapes and a young woman’s perception of the world is violently interrupted.

The last family in a desolate city struggles to approximate 20th century life on Earth, lifting what notions they can from 1960s popular culture. But beneath these badly learned behaviors lies an atavistic appetite for destruction.

Two new friends enjoy drinks on a holiday resort planet where all is not as it seems, and the air itself seems to carry a treacherously potent nostalgia. Back on Earth, Emma’s not certain if her emotionally abusive, green-haired boyfriend is in fact an intergalactic alien spy, or if she’s been hitting the bottle and baggies too hard.