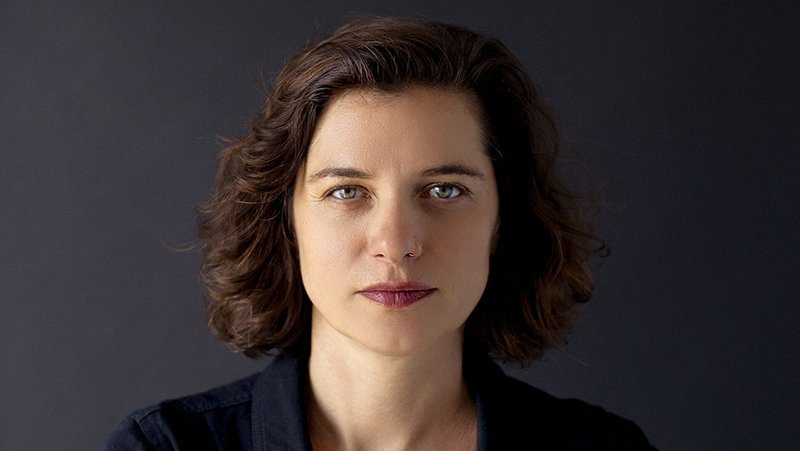 Ivy Pochoda on Why Serial Killers Are Usually Not Criminal Masterminds

This week on The Maris Review, Ivy Pochoda joins Maris Kreizman to discuss her new book, These Women, out now from Ecco Press.

On why serial killers are not criminal masterminds:

Ivy Pochoda: I think there’s this obsession that if you can’t catch someone, then they have to be smarter than you or something. I followed pretty closely I’ll Be Gone in the Dark the Michelle McNamara book about the Golden State Killer, and he was just some regular guy who was not particularly interesting. That was glossed over when they found him. It was all about great geotag-hunting and genetic tests. I thought, well, iIt’s not that interesting. The interesting part is that you can’t find him, but when you find him, it’s always like, it’s not all that exciting. But because there’s this big chase, we have to build it up. So in our media, like Dexter and Hannibal Lecter, they’re all these overblown, serial killer stuff. I think it’s time to call that out a bit.

On telling the same story over and over:

Ivy Pochoda: It’s so funny when you write a book, you suddenly become aware of all the things that are like your book. When someone tells you a story about red cars, suddenly you see all the red cars in your neighborhood or whatever. I probably would have listened to the Chasing Cosby podcast anyway. It’s an amazing story about reporting, but it’s so the same story as what I’m trying to say. There are so many actresses of color who aren’t being listened to, and it just seems to be this narrative that keeps on going and. You would think that if somebody was killing a bunch of people, it would be reason to listen, but it doesn’t seem good enough anymore. I started watching on HBO, the Atlanta Child Murders story, and it’s just the same story. We’ve been telling the story forever. I’m not sure we’re ever going to stop telling it.

On being labeled a mystery writer:

Ivy Pochoda: It’s tricky because the world needs labels. We need labels to understand things, and we need labels to put things on shelves. At first I was really reticent when Visitation Street, which was my first novel, was classified as a literary thriller, and I came out to be a mystery writer. Because I didn’t quite understand well at first, I thought that was being completely pigeonholed because there is a very conventional aspect of mystery, which I didn’t quite know what that meant. When they told me this book was going to be a mystery, I thought that meant I could only be a mystery writer. I learned that that was a very narrow perception of the genre. An old fashioned one, but one that was accurate. Mysteries were a specific type of thing. There are reasons that being in the mystery community is just amazing because I find it really noncompetitive and non-threatening.

Ivy Pochoda is the author of The Art of Disappearing, Visitation Street, and Wonder Valley, a Los Angeles Times Book Prize finalist and winner of the Strand Critics Award. She lives in Los Angeles. 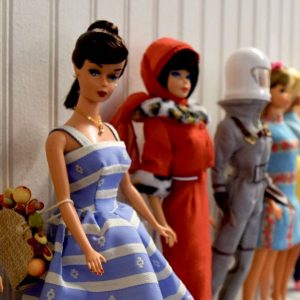 In the days leading up to Barbie’s cougariffic 50th birthday, most everyone had a story to tell. Mine begins in 1958 in one of the world’s...
© LitHub
Back to top