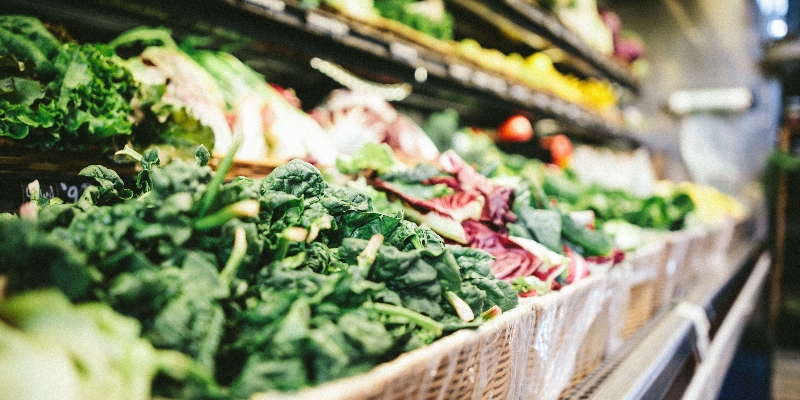 It’s Time to Expand Our Definition of the ‘Sharing Economy’

Mauro F. Guillen in Conversation with Andrew Keen on Keen On

On today’s episode, Andrew talks with professor and thinker Mauro F. Guillen about his new book, 2030, global trends to keep an eye on, and what the future holds after the pandemic.

Andrew Keen: You are in the business, Mauro, of imagining the future, rather like John Lennon, who of course wrote “Imagine,” one of the iconic works about a utopian future. And you borrow some words from Lennon, saying in one of your chapters on the sharing economy, “imagine no possessions.” That’s one of your other predictions, more and more of a ubiquitous sharing economy.

But here in California we had an election, as you did of course on the East Coast, earlier this month, in which Prop 22 was voted down, and Uber and Lyft drivers will remain contractors. So, it formalizes the sharing economy but also compounds the inequality in that economy. Are you convinced that this onset of the sharing economy—imagining no possessions, everyone driving around in Uber and Lyft cars, no one owning cars but people renting other drivers—are you assuming this is a good thing? Are you convinced of that?

Mauro F. Guillén: Well, I think we need to expand what we consider to be the sharing economy. If it’s all about Uber and about Airbnb, then I would agree with you that there are some positive and some negative consequences. For example, neighbors complain about the noise and about the degradation of their neighborhoods when Airbnb rentals proliferate near their home. But you see, for example—we have, as you know, a food crisis in the world, in the sense that some people go hungry while at the same time, the rest of us who can afford the food, we waste 30 percent of it. So I actually believe that through sharing of food, which is another aspect I think that needs to be developed, we could avoid or resolve, overcome that problem in the world. And in addition, we would be able to cut carbon emissions, because remember, agriculture contributes nearly 20 percent of all of the carbon emissions in the world.

Andrew Keen: We just had Thanksgiving. I’m sure you didn’t share your Thanksgiving dinner. I didn’t. And I don’t think many Americans did. Is this realizable over the next ten years? It seems as if the sharing economy is only compounding inequality. You have a few multibillionaires, the Travis Kalanicks from Uber, and everyone else who’s sleeping in their cars in the Bay Area and driving the rich around. Why should we welcome a sharing economy? Because it’s not really sharing.

Mauro F. Guillén: I think we should only welcome the sharing economy if we go beyond Uber and Airbnb, those kinds of platforms. I think agriculture and food sharing has a lot of potential of essentially helping us become more egalitarian in the world about the distribution of food and also in terms of the decline in carbon emissions, given that our culture contributes nearly 20 percent of global carbon emissions and we waste about 30 percent of the food that reaches our table.

But I think also about clothing, another major source of carbon emissions, 7 or 8 percent. We don’t share clothes. The average American buys 60 or 65 pieces of clothing per year, and sometimes we only wear one of those pieces a couple of times and then we throw it away.

Andrew Keen: By the way, Mauro, I always wear the same clothes. As regular viewers know, I only own one tee shirt. I think I’m the future in that sense.

Mauro F. Guillén is one of the most original thinkers at the Wharton School, where he holds the Zandman Professorship in International Management and teaches in its flagship Advanced Management Program and many other courses for executives, MBAs, and undergraduates. An expert on global market trends, he is a sought-after speaker and consultant. He combines his training as a sociologist at Yale and as a business economist in his native Spain to methodically identify and quantify the most promising opportunities at the intersection of demographic, economic, and technological developments. His online classes on Coursera have attracted over 100,000 participants from around the world. He has won multiple teaching awards at Wharton, where his presentation on global market trends has become a permanent feature of over fifty executive education programs annually. 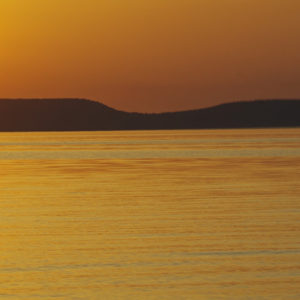 Your hair too hovers above the sea with the golden juniper. With it, it turns white, then I dye it stone-blue: the color...
© LitHub
Back to top