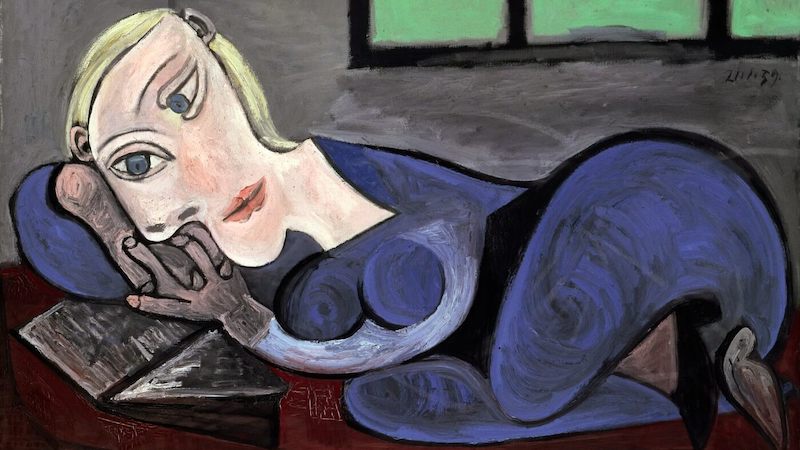 According to a recent survey of 2,000 adults across the UK, commissioned by Oxfam, Europe’s largest second-hand bookseller, the vast majority (two-thirds) of readers still prefer paper books to digital. 46% of those who do say it’s because they like to “physically turn the pages”; 42% say they just prefer the feel of the book in their hands. 32% “get more immersed in the story of a physical book,” and 16% like them because they remind them of libraries. Also, 35% of respondents admitted that they prefer physical books because they can put them on their bookshelves (and display them during Zoom calls, naturally). The book-as-object still reigns, even in the digital revolution.

“People prefer to read physical books because they offer something more tangible and grounded. There’s something that can feel more “permanent” about real books over digital formats,” says Dr. Elena Touroni, a consultant psychologist and co-founder of The Chelsea Psychology Clinic, in a statement. “Reading offers us a form of escapism. It provides us with a break from our everyday lives, and often also, an opportunity to learn something new and expand our minds.”

Of course, e-readers are pretty convenient, especially for people who read and/or travel frequently. Still, as someone who does at least the former, I have never been tempted to buy an e-reader. I was finally forced to acquire one at the beginning of the pandemic, because I need to read advance copies of books to do my job, and with everyone at home, it was much harder to get my hands on the physical versions. And I have to admit: I hate it. Not only is it tedious to read that way, because of all the sameness (and often, with galleys, the wonky formatting), but I find that I actually remember the books less clearly after the fact. My armchair theory on this is that e-readers remove all of the extra sense memories you have when reading a book—the visual imprint of the cover as it follows you around the house (or world), the size and shape of the book, the font. This stuff seems trivial, and before my e-reader I would never have assumed it would make any difference in how much of a book I would retain. But for me, it seems clear. Everything I’ve read digitally sort of blends together; only the physical books stick in my mind. (I’m sorry, publicists! You will keep getting my paper galley requests.)

The Oxfam survey also found that books are “the item people are most likely to buy second-hand,” primarily because it’s cheaper, but also because it’s more environmentally friendly. Readers also like the smell and the texture—not to mention the fact that they might find a forgotten note or artifact inside.

But really, the best thing the survey found was that “the average adult currently owns 49 paper or hardback books and reads for around three hours a week,” which . . . feels pretty high to me, a cynical American, but is nice, if true!