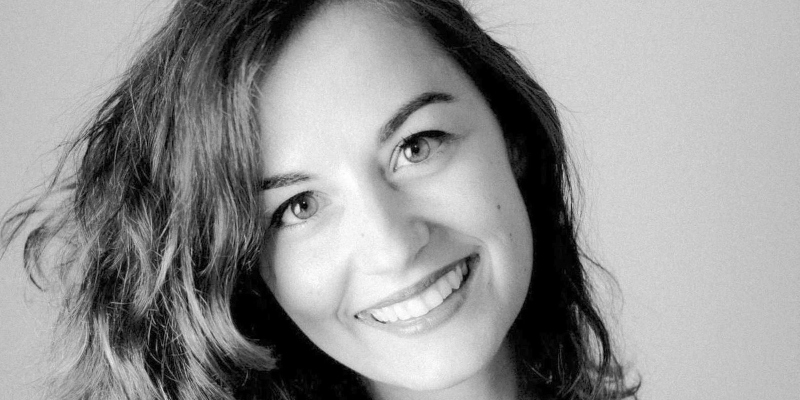 “It’s Not Something I Would Recommend.” Lana Bastašić on Translating Her Own Book

Lana Bastašić is the guest. Her new book, Catch the Rabbit, is out now.

Brad Listi: You translated this book yourself. Now, that’s not something I’ve heard in the history of this show, of somebody translating their own work. Maybe there’s somebody who’s translated their work from English to another language. But can you talk about that project of translating to English?

Lana Bastasic: Yeah, definitely. I mean, it’s not something I would recommend. I think it’s definitely better to have somebody else translate your work. I think there needs to be some sort of distance. But the truth is, if I asked you or your listeners, how many Bosnian women writers do you know, I’m sure the number would not be great. And this has to do with a kind of firewall that we have. It’s very hard for women writers involved in Bosnia, in the Balkans in general, to get out there, from awards, magazines, publishing houses, anything really. And then if you can get there, it’s very hard to get translated. So it’s really, really difficult to make it internationally. So what I realized when I finished my first draft in the original, I realized if I didn’t do this, it’s not going to happen. I would be waiting for somebody to just discover it on their own. But how many people really speak Serbo-Croatian or Bosnian?

So I thought, OK, I want to find an agent—I didn’t have an agent at that point—and I want to get translated, but I need to have some sort of text that I can show to French publishers, Spanish publishers, English publishers. So I sat down and I just translated the whole thing. And then it was a really useful thing when it comes to editing, because while translating, I could see certain things that I didn’t like, that I thought were redundant; I could kind of weed out all this dead weight. And then I went back to the original and I edited from going back and forth. So it was a really useful process. Of course, time consuming, incredibly time consuming. But that’s how in the end I got an agent, and that’s how I got all these translation deals. Otherwise, I think maybe it wouldn’t have happened.

Lana Bastasic is a Yugoslav-born writer. Her debut novel Catch the Rabbit was shortlisted for the 2019 NIN award and was awarded the 2020 European Union Prize for Literature. She majored in English and holds a master’s degree in cultural studies and currently resides in Barcelona. 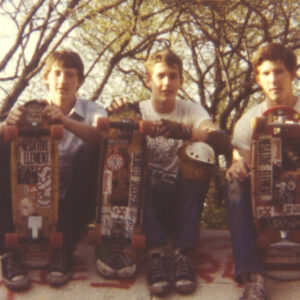 Midwesterners tend to take for granted that they’re a year or two (or more...) behind the coasts. With punk rock, it was no different....
© LitHub
Back to top