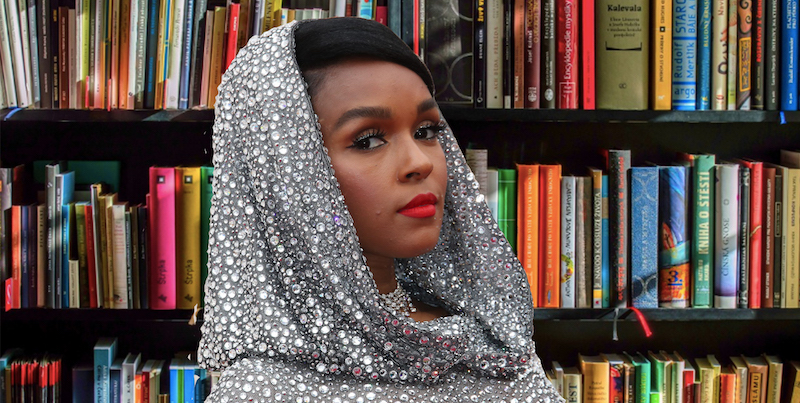 There was life before we saw Janelle Monáe in high-waisted tuxedo pants singing with Billy Porter in a gold cape, and it was a worse one. This morning—in the dawn of a new week and a world in which we know what that looks like—the queer book internet seemed like an even better place to be than usual.

In case you ever need these bookmarks for darker times:

MJ Franklin wrote a great profile of Brandon Taylor for The New York Times in which he talks about his new book Real Life, the story of a black gay scientist living in the Midwest. In writing a book whose protagonist is in academia, Taylor told Franklin, “What I wanted to do was to take this genre and this milieu that I really respond to as a reader and to sort of write myself into it.”

Daniel Lavery talked to Adrian White for Autostraddle; his book, Something That May Shock and Discredit You, is out tomorrow from Simon & Schuster (under the name Daniel Mallory Ortberg). White wrote:

The book avoids the pitfalls of meaningless relatability by being exquisitely specific and making plenty of room for the reader to have their own opinion about whether Duckie from Pretty In Pink is A) a lesbian or B) redeemable, or to consider the way their own religious upbringing might affect their emotional life as an adult regardless of how much anxiety about the Rapture that upbringing may or may not have contained. Lavery ignores the parameters of genre altogether to produce a book that is original, poignant and fucking weird. Most of all, it feels true.

Tor also has a piece on the rise of queer witches in YA, in case anyone needed any more evidence that Gen Z is cooler than us all.

Also, Book Riot put out a list of fantasy books set in worlds without homophobia or transphobia, presumably to help us prepare a detailed agenda for when Janelle Monáe is president. Let’s get to work!

Like Loading...
Adrian White Billy Porter Daniel Lavery Janelle Monae Make Susie Gay You Cowards MJ Franklin Simon & Schuster Something That May Shock and Discredit You
© LitHub
Back to top
%d bloggers like this: