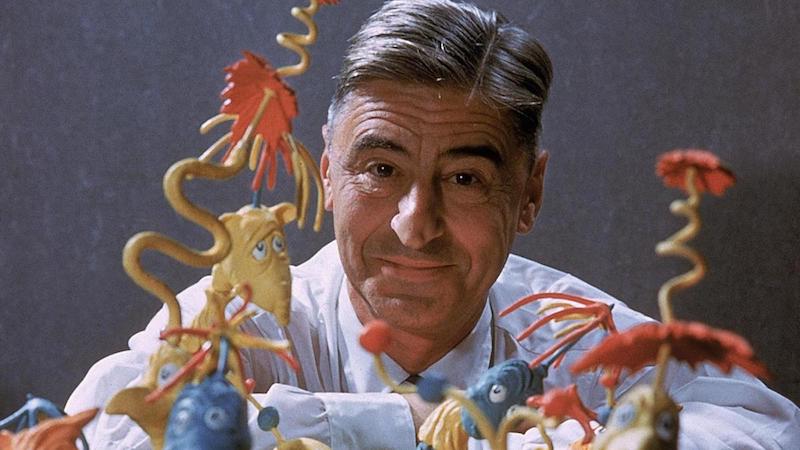 If you have somehow missed the ongoing conversation around the recent “cancellation” of Dr. Seuss (read: his own foundation’s decision to let certain books with racist imagery to go out of print), well, bless you. But even if, like me, your ears have been bleeding all week from all the nonsense, this segment from last night’s Last Week Tonight is worth a watch. In it, John Oliver suggests that Fox News went out of its way to get upset about the Dr. Seuss books so that they didn’t have to cover the Congressional testimony of FBI Director Christopher Wray.

“It’s not hard to see why Tucker [Carlson] would be so anxious to talk about Dr. Seuss this week, because if he talked about Christopher Wray’s testimony about white supremacists participating in the attack on the Capitol, it would have contradicted what he’s been telling his viewers for weeks now,” Oliver said. “So instead, Tucker and conservative media fell back on their classic playbook of distracting from important issues with bullshit culture wars.” Of course they did. Please make it stop. (But never stop remembering that it’s pronounced “Soice.”)

And while we’re on the topic, just for fun, here’s John Oliver’s Seussian poem about Ted Cruz: