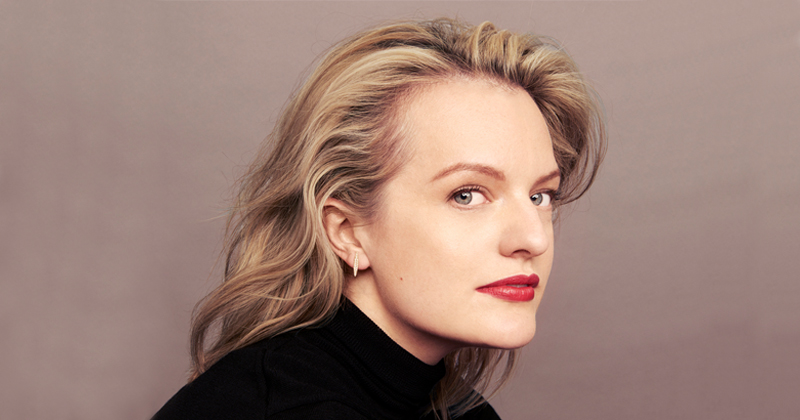 Elisabeth Moss has been on a literary adaptation hot-streak of late. In just the past five years, the Emmy-winning breakout star of Mad Men (whom Vulture dubbed the “Queen of Peak TV”) has appeared in The Handmaid’s Tale, The Invisible Man, Shirley, The Old Man and the Gun, The Seagull, and the Free World, and we’ll soon be able to add The Shining Girls to that list.

Yes, Apple has this week given the light to a TV series based on Lauren Beukes’ bestselling metaphysical thriller, which focuses on a time-traveling Depression-era drifter who must murder the “shining girls” in order to continue his journey. We’ve all been there.

Moss will star as a Chicago reporter who survives a brutal assault, only to find her reality shifting as she hunts down her attacker. She will also executive produce the series, along with Leonardo DiCaprio’s Appian Way Productions, which acquired the rights to The Shining Girls back in 2013.