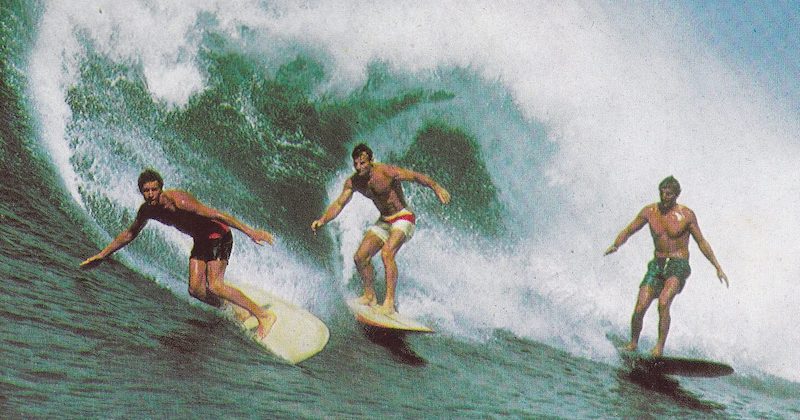 It’s been a bittersweet week for surf literature.

The last few days have brought two major pieces of surf literature news: one welcome, the other dispiriting.

The first is that Barbarian Days—New Yorker staff writer and journalist William Finnegan’s Pulitzer Prize-winning surf memoir and one of the greatest books ever written about the greatest of all vagabond pastimes—is set to be adapted into a feature film. Stephen Gaghan, the Oscar-winning scriptwriter of Traffic, will write and direct the adaptation for Amazon Studios, with Finnegan serving as an executive producer.

The second is that Surfer Magazine—the first publication devoted to surfing and surf culture, which has served as a bible of sorts to generations of wave chasers—is closing after a six-decade run. The sad news comes just days after Surfer endorsed a presidential candidate for the first time in its history, encouraging readers to vote for Joe Biden.

“I just felt like, honestly, I would have a hard time sleeping at night not knowing that I did everything I could and used the platform of the magazine to support the person who cares about the environment,” Surfer Editor in Chief Todd Prodanovich told the New York Times. “In a perfect world, some benevolent rich dude who surfs and wants a pet project would buy this thing…and revive it in some capacity, just so that it exists.”

[via Deadline and The New York Times]