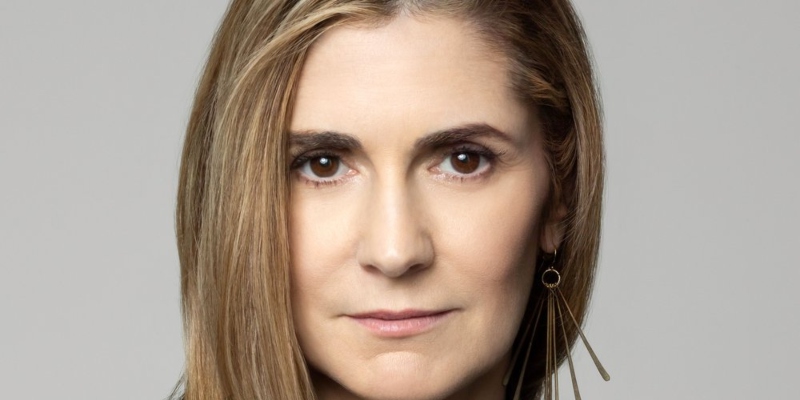 Kyle Spencer is the guest. Her new book, Raising Them Right: The Untold Story of America’s Ultraconservative Youth Movement and Its Plot for Power, is out now from Ecco Books.

Brad Listi: Having done all this reporting, how do people’s politics form? Are there common threads that you found that cause people to gravitate towards conservatism?

Kyle Spencer: Yeah. With the young white men, the common thread that I saw with them, and with their followers, is resentment. I think it’s not complicated. It’s actually pretty simple. This replacement theory is very central to how a lot of young conservatives get to their conservatism. It’s out of anxiety and fear about being replaced by people of color, by people from other countries, by members of the LGBTQ community.

This idea of being a straight white male is going to really set you back in this new world order, and that that creates fear and anxiety. And it’s very real fear and anxiety. That’s the thing I saw. It’s not made up. Whether there’s reason for anxiety is a question, but the fact that there is this intense anxiety is real. So that’s how I think a lot of these young white guys become conservative. In my experience, you’re more likely to see a young white male from a liberal family who turns to become conservative.

With conservative young women, they often are brought up conservative, and a lot of their belief systems are faith-based. They buy into conservatism and into that power structure, and they learn how to work through that power structure. That’s how you find them taking positions that can seem very antifeminist or anti-woman or even misogynistic—because they have bought into this other system and they’ll stay with it. I think the switchers tended to be white males, and young women are more likely to follow their family politics.

Kyle Spencer is an investigative journalist and the author of Raising Them Right: The Untold Story of America’s Ultraconservative Youth Movement and Its Plot for Power (Ecco Books). Spencer is is an award-winning journalist and frequent New York Times contributor. She has written for New York magazine, Slate, the Daily Beast, the Washington Post, Politico, and many other publications. 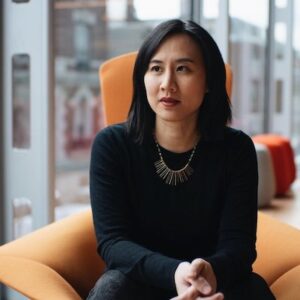 The following is an edited excerpt from a 2017 conversation with Courtney Balestier on WMFA, a show about creativity and craft,...
© LitHub
Back to top