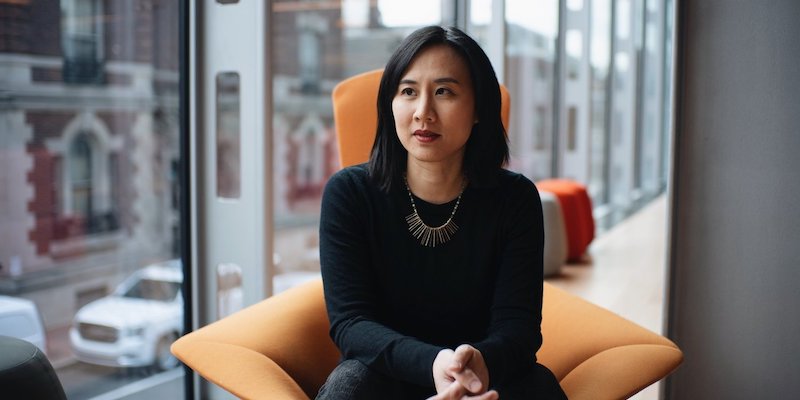 "I think about it as scaffolding."

The following is an edited excerpt from a 2017 conversation with Courtney Balestier on WMFA, a show about creativity and craft, and first appeared in Lit Hub’s The Craft of Writing newsletter—sign up here.

I always have to have the general shape of the story before I can even get started, because otherwise I feel like there are too many decisions to make. When I have an idea about where the story is going to begin and where it’s going to end, the rough shape of it and a few little points along the way that I know are going to be significant, that’s when I can kind of get going. I need to spend some time digesting just what the characters are and what it is that I’m dealing with. I can translate that into something that the reader is going to be able to understand.

I think about it as scaffolding; a lot of times I’m writing towards something that I’m trying to understand. My process is that I’m writing and I’m getting more and more and more articulate—I started off with the main thing, and it’s not that I’m becoming less articulate—but I’m stepping away from it so that you can see the bigger picture. And then, whenever I reach that comfortable middle ground, that’s when I go back and take out the stuff that’s too far or too explicit. There’s a lot of writing on the page, and then, often, I will step back.

I usually begin each day by rereading what I did the day before. And then I will sometimes write about what I think I’m talking about, almost as if I’m analyzing somebody else’s text, where I [am] like, Okay, I think the reason the character is doing this is really in response to her mother, and I’ll write those sorts of things. …

A lot of times, you can’t see what it is that you’re working on until you have had some distance from it. And part of getting that distance, for me, is writing it out. It’s almost like a process of self-analysis. I know that there are writers out there who outline and then write from the outline, and my process is actually the reverse, which is that I write first and then I have to go back and I outline what it is that I was writing about. Then I can look and say … That must be something that my mind is turning over. …

I take notes occasionally, which is my way of tricking myself into getting work done. So I’m like, Well, I’m not actually writing it. I’m just taking notes on this book I’m reading. Or maybe I think about something that has to do with the character, and I write that down. I’m slowly recording those things. A lot of it tends to happen when I’m not sleeping. … So often I’m lying awake and I’m just turning over the ideas that I’ve got going or the characters that I’m thinking about. There’s something about being in that semi-awake state that allows the rational part of my brain to turn off and allows that subconscious part of my mind to make associations and be less narratively driven than I am when I’m awake.

I think when we’re awake, we’re often we’re trying very consciously to figure things out and put things in place and get things in order. And you have to almost turn off that part of your brain, at least for a while, when you’re generating the idea. … Although I tend to forget some of the things that I’m thinking about, the things that seem to be central to the project tend to stick around.

The Ski Jumpers by Peter Geye, Read by Robert Fass 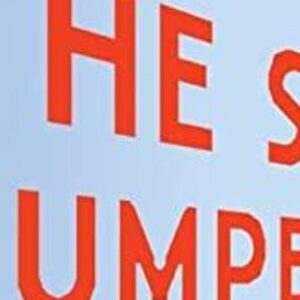 The Ski Jumpers by Peter Geye, Read by Robert Fass