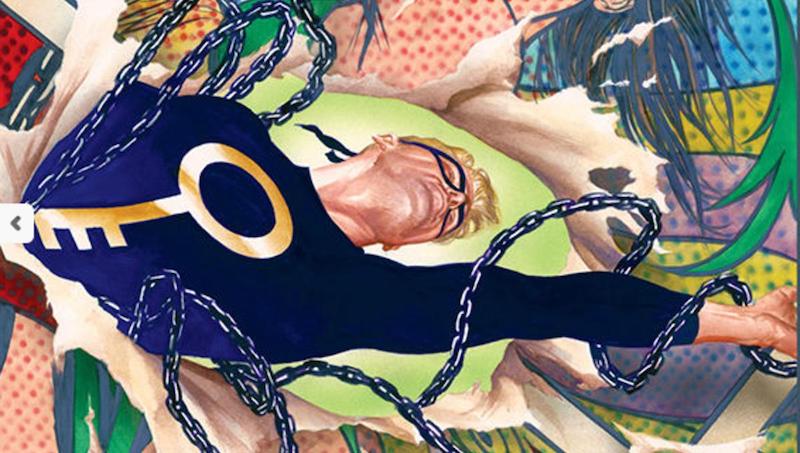 It’s a Chrismukkah miracle: The Adventures of Kavalier & Clay is finally getting adapted.

Attention comic book nerds, Pulitzer Prize committee members, and all enthusiasts of historical and/or fantastical fiction: at long last, Michael Chabon’s magnum opus, the Pulitzer Prize winning The Amazing Adventures of Kavalier & Clay, is finally being adapted—not as a movie, like we all thought (Scott Rudin bought the rights before the book was even out), but as a television show. The Amazing Adventures of Kavalier & Clay will be coming to Showtime as a limited series, which Chabon and Ayelet Waldman will write and executive produce, CBS announced today.

The bestselling book, the story of two Jewish cousins who play a role at the dawn of the comics industry, was also nominated for the National Book Critics Circle Award and PEN/Faulkner Award for Fiction in 2000.

“Ayelet and Michael are two of America’s pre-eminent writers,” David Stapf, president of CBS Television Studios, said in a statement. “From award-winning novels and non-fiction to their television and film collaborations, they have a remarkable body of work. We’re thrilled to have them on our incredibly talented roster.”