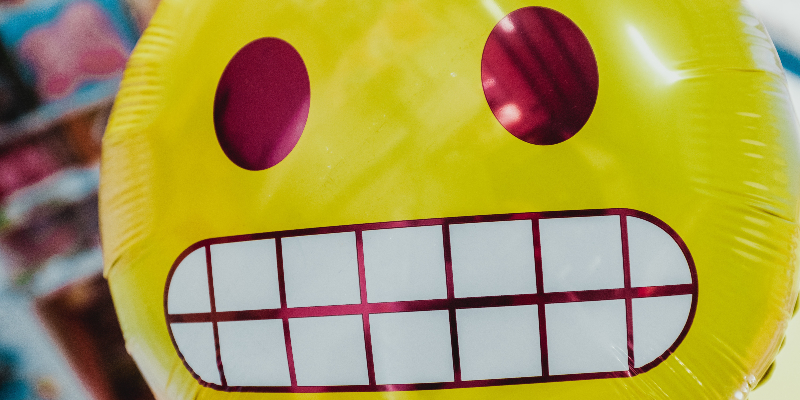 In the third episode of our new season on Just the Right Book with Roxanne Coady, Marc Brackett joins Roxanne to discuss his book, Permission to Feel.

Roxanne Coady: I’m going to pull it back a second, because people might think that there is a touchy-feely way that you’re going to be talking about this. But in fact, you’ve been a lead developer of a very evidence-based strategy. Let’s lay those out, and then we can go back to all the different ways we can respond to “How are you feeling?” by thinking of what you call the ruler.

Marc Brackett: I think it’s important for people to understand the perspective of this, because I do get a lot of pushback. People oftentimes say things—even where I work at Yale, other professionals say things like, “We produce Nobel laureates, not nice people.” There’s endless resistance.

Marc: Exactly. And when I meet these people, I’m like, we’d have a lot more Nobel laureates if you didn’t work here.

Roxanne: You really did have a bad day, Marc.

Marc: I didn’t say that, but yeah. I have no tolerance for people who don’t give people the permission to feel. So, I think the first step is that concept. Do we give ourselves and the people we love and even the people we don’t love so much the permission to be their true, full, feeling selves? Like right now, we’re in a pandemic; we have multiple pandemics. We’ve got anxiety around the virus. We’ve got structural racism. We’ve got inequities.

Roxane: And an election.

Marc: And an election, which is causing a lot of feelings also. And so, the question is, do we just suppress those feelings, ignore those feelings, or do we acknowledge that we’re having them and learn how to use them wisely? That’s the first step.

The second is that I’m a scientist. So when people say, oh, this is about holding hands in a circle and kumbaya. Absolutely not. I’m not interested in doing that. But what I need people to understand is how the emotion system operates. Because when you understand the science of how your brain operates, your eyes become very open to learning.

Marc Brackett, Ph.D., author of Permission to Feel, is the founding director of the Yale Center for Emotional Intelligence and a professor in the Child Study Center at Yale University. Marc has published 125 scholarly articles on the role of emotions and emotional intelligence in learning, decision making, creativity, relationships, health, and performance. He is the lead developer of RULER, an evidence-based, systemic approach to social and emotional learning that has been adopted by more than two thousand schools, pre-K through high school, across the United States and in other countries. Marc has received numerous awards and is on the board of directors for the Collaborative for Academic, Social, and Emotional Learning (CASEL). He is co-founder of Oji Life Lab, a digital emotional intelligence learning system for businesses. Marc also consults regularly with corporations like Facebook, Microsoft, and Google on integrating emotional intelligence principles into employee training and product design.

The Bridge of San Luis Rey by Thornton Wilder, Read by Thom Rivera 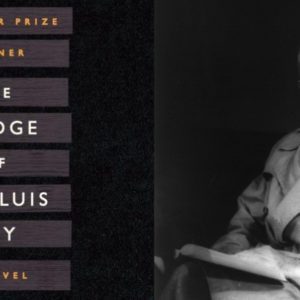 The Bridge of San Luis Rey by Thornton Wilder, Read by Thom Rivera