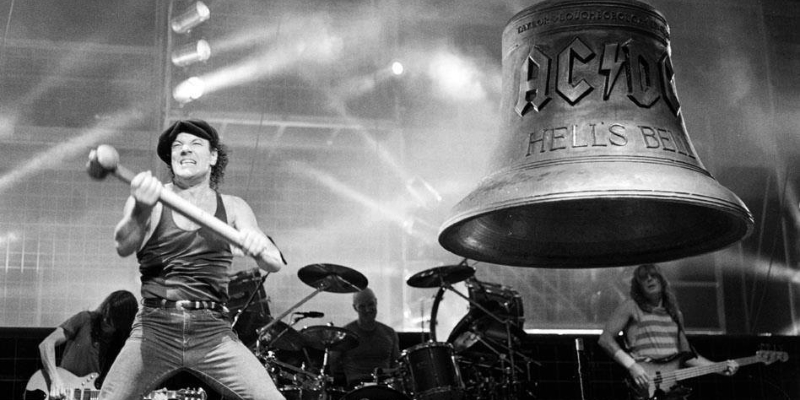 On this week’s episode, the legendary lead singer of AC/DC Brian Johnson joins James Holland and Al Murray for a hilarious (and sweary) conversation. Brian’s dad fought in North Africa and Italy with the Durham Light Infantry, and Brian himself joined the Territorial Army and did full parachute training.

Brian Johnson: So we had to go to Abingdon, and we went through the whole training. And I did seven parachute jumps. The first two are from a balloon. “It’s a dirigible. Don’t call it a balloon again or I’ll kill ya.” Right. So we get in that basket? “It’s not a basket, it’s a gondola. It’s a gondola and that’s what you’re getting in.” All these new words.

There was five of us in a shot. I was terrified. It was worse than jumping out of a plane, the first two jumps, because it was so silent. I mean, you couldn’t hear a thing. I mean, I didn’t realize birds farted until then. I’m telling you. It was just so silent, and the jump wardens says, “Why you’re hanging onto the basket for? You’re all going out.” And I was number four. Which I don’t know how that is. But the guy who was number one was just—because it was just a door thing, and he went.

And for ten days, all we heard was “Go!” At breakfast they’d come on. “Go!” And you’d fuckin jumped to. It was clever because every time they shouted that word, you just went. He said, “Go!” and I remember, John, I said, “Thanks.” I don’t know to this day why.

And before we went, I’ll never forget, we had our reserve parachutes on here, and the guy on the way up in the basket, he said, “Don’t forget, if your shoot, fails to open”—which is only 800 feet; it takes 250 feet for the chute to open—he says “if the shoot doesn’t open, pull your reserve. And remember, there’s a ten shillings and sixpence fine if you lose the handle.” Fuck that shit! It’s true.

But I jumped, and I went, wow, this is cool. I really couldn’t wait to get back up and have another shot because, you know, it was like free fun. Yeah. And I was getting eight pounds a jump. I could see the P.A. system. Watch out, fucking Mick Jagger. 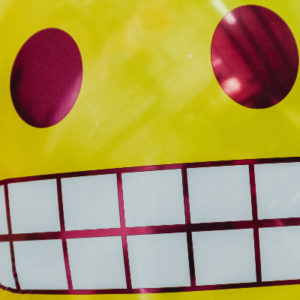 In the third episode of our new season on Just the Right Book with Roxanne Coady, Marc Brackett joins Roxanne to discuss...
© LitHub
Back to top