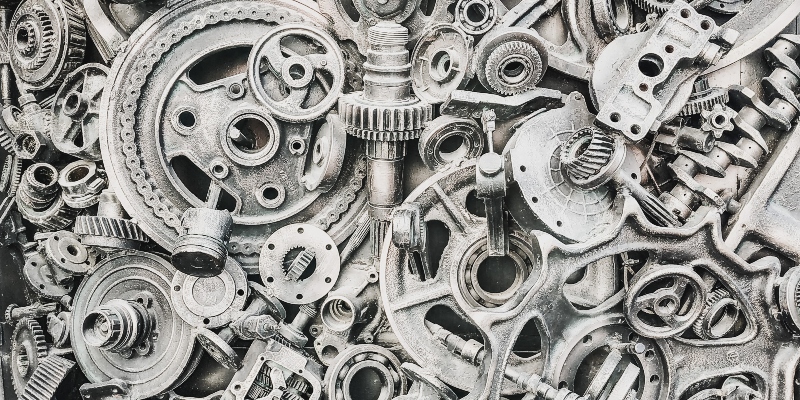 Robert Wringham in Conversation with Andrew Keen on Keen On

On today’s episode, Andrew Keen talks with Robert Wringham on his new book, I’m Out: How to Make an Exit, and the crisis of work today.

Andrew Keen: We had a psychologist on the show recently, Roy Richard Grinker, a historian of mental illness, who locates one of the core historical foundations of mental illness in this obsession we have with work and the idea of work as salvation. Do you think work is quite literally making us crazy? This sense of work as virtue, of making us feel guilty.

Robert Wringham: Exactly, yes. Precisely because it’s the idea that work is virtuous no matter what. So let’s say you’re in a low-wage job. It’s not actually providing the solution to you. It’s not actually getting you out of poverty or helping you materially. You’re just kind of working, maybe to pay for your living expenses, maybe not even that. But there is this idea that actually what you’re doing is tremendously noble. There’s this idea that, oh, well, at least he or she is working. It’s kind of an inherent good in its own right, according to that doctrine.

It’s not actually true. Even if you just give it a moment’s thought, it is simply not good. Because if you think about somebody working in an office that is serving an organization whose output is maligned—they’re producing plastics that are polluting the world for example—it’s obvious that your work isn’t virtuous. There’s nothing virtuous simply about the act of pulling a lever or typing on a keyboard. It’s not inherently virtuous, because you could be typing something that’s completely hateful, that is going to cause problems in the world, or the lever you’re pulling could be connected to some big machine that’s actually polluting and causing a lot more harm than good.

Andrew Keen: Or you could just be working in a phallic-shaped building in San Francisco, selling other companies’ software. Which is not exactly bad, but it’s certainly not good.

Robert Wringham: Yeah, exactly. But at the other end of it as well, it’s quite often described as you’re a cog in a machine, and that’s the worst thing you can possibly be. But at the same time, I would say, well, it depends on what the machine is. It just happens that under capitalism, unfortunately, we stimulate markets. We don’t only provide things that actually are needed. It’s not just about basic food production, it’s not just about clothes and shelter. We’ve gone way, way beyond that. The idea that that’s what we’re providing is 200 years old. What we’re providing now is wholly unnecessary, and actually it’s ruining the world. It’s not virtuous for the individual, it’s not dignified for the individual. And actually it’s melting the polar ice caps and all the rest of it.

Humorist Robert Wringham was born in Dudley, England in 1982 and now lives between Glasgow, Scotland and Montreal, Canada. He considers himself to be among the world’s most indolent people but has somehow written three books, is the editor of New Escapologist magazine and sometimes writes for publications like The Idler, Playboy, and Splitsider.

Finding Communion With One of England’s Ancient Oak Trees 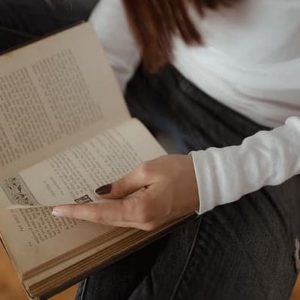 The first YA book to deal with HIV/AIDS was M. E. Kerr’s Night Kites. Published in 1986, the novel features a teenage protagonist...
© LitHub
Back to top