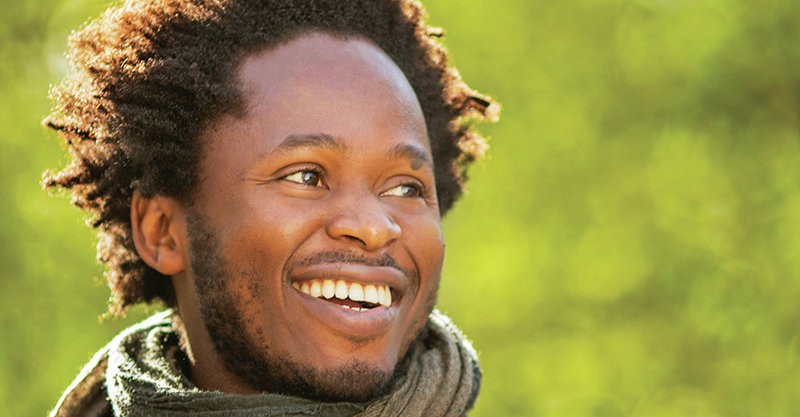 This week on The Maris Review, Ishmael Beah joins Maris Kreizman to discuss his latest novel, Little Family, out now from Riverhead Books.

Ishmael Beah: The only thing that I try to do is to keep it moving fast and keep it tense. That’s my goal. That’s what I’m going for. I don’t know how beyond that what I’m trying to do.

Maris Kreizman: This book is so beautiful, and one of the first things that struck me in meeting these five characters you write about and who make up this little family, is that none of them have backstories, that the past traumas don’t even feel like they need to be discussed. It’s just all implied. Tell me about that decision.

Ishmael Beah: Well, I believe that, firstly, I think when people are struggling, and these characters live in the edges of society, I think people at the bottom of any stratification of society don’t necessarily go around thinking about their background. They just want to survive. They want to do things in the immediate period of their lives so that they can deal with what’s coming.

When I was thinking about how I did the characters, I thought it’d be too heavy handed to have all of their backstory. I also know that how we behave in the present says a lot about our past. So if I was to shape their behavior in the present, you will be able to understand his or her pasts without me having to give it to you.

Also, when I write, I trust in the intelligence of my readers to draw some imaginative conclusions about the things you’re taught that cannot be tidied up for them. What is really interesting is when some people read it and I asked them, did you mind? And they say, no. … I just find it a more useful technique to get to the story itself rather than giving you all that backstory.

On his choice of a nameless country:

Ishmael Beah: I wrote this book in various countries and in various capital cities, mostly on the African continent, but also in the United States. For me, it was more that if I named the country, it limited the story because I feel that the characterization in these characters, versions of them, exists everywhere in the world. For example, right now, everybody has had to form their own little family. That’s a source. You and one person, or you and your dog or whatever it is. It’s hard to live alone. You have to create that bond to survive I felt that this is a very essential human activity that we do when we are faced with circumstances beyond our imagination. We create a bond or we seek something somewhere, and I feel like if I had named a specific place, the reader’s imaginative capacity only stays there.

On continuing to live in a world full of violence:

Maris Kreizman: I was struck by how, if you think holistically about the novel, there wasn’t that much violence in it. There was some, but the threat of it was there all the time.

Ishmael Beah: What I was trying to really imply is that everywhere you live, particularly if you live on the margins of society, there is always a background of something that’s not good. But that background doesn’t stop you. You’re not walking around and thinking, oh, it’s so dangerous. You know it’s dangerous, so it no longer becomes an obsession. It becomes that this is just the situation, but how do I live through the risks? It’s like what’s going on with COVID. We’re all in lockdown. If you spend your day thinking, oh, there’s COVID out there, you’re going to drive yourself crazy. So you get on with your life. You try to do certain things within the limits of what’s going on. I wanted to see people who live in environments that have the backdrop of something really massive and not necessarily thinking about it all the time. They are aware of it, but they’re not. It’s not an obsession because they have to live. You have to continue living regardless of the situation.

Ishmael Beah is the Sierra Leonean and American author of the novel Radiance of Tomorrow and the memoir A Long Way Gone, which was a #1 New York Times bestseller and has been published in more than 40 languages. A UNICEF Ambassador and Advocate for Children Affected by War, and a member of the Human Rights Watch Children’s Advisory Committee, Beah’s latest novel is called Little Family. 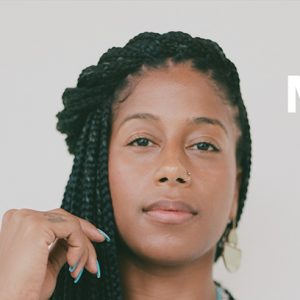