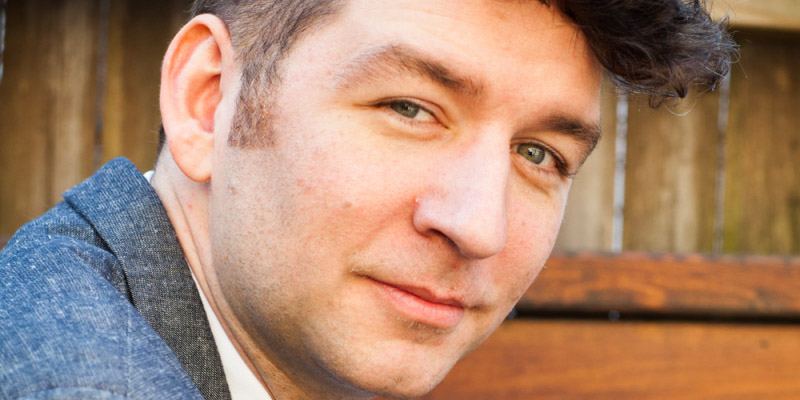 Isaac Butler on Why No One Actually Understands Method Acting

This week on The Maris Review, Issac Butler joins Maris Kreizman to discuss his new novel, The Method: How the Twentieth Century Learned to ACT, out now from Bloomsbury.

*
On why no one actually understands Method acting:

What people started calling The Method in the 1950s when it got a capital “M” is a process that’s about the self. It’s about delving into the self and finding an emotional and psychological bridge between yourself and the character you’re playing. So it’s going deep inside in order to find a way out, as opposed to starting with this external lived reality to find your way in. That series of techniques was codified by Lee Strasberg, who in the twentieth century was the most famous acting teacher in the United States…

One of the wild things about the Method which was difficult and thrilling for me is that almost none of the people who codified these ideas or developed these techniques were good at explaining them. And they were particularly bad at explaining them in writing. Stanislavski wrote a lot. He often used interchangeable terms for the same idea, or had microvariations within an idea. His ideas were often overly complicated.

*
On why the Method was political:

You don’t survive a couple of tsars and the revolution and Lenin and Stalin and thrive under all of them as one of the preeminent artists in your country if you actually have no sense of politics whatsoever. So my feeling personally is that that was a put on. We don’t have any evidence one way or the other, but it doesn’t make any logical sense. To me, Stanislavski’s idea of “we just pursue great art and we’re not really thinking about politics,” there just doesn’t seem to be any way where that can be true, particularly when one of your best friends is Maxim Gorky.

The Actor’s Studio, which is basically, the high temple of the Method, especially once HUAC came around when we hit the second Red Scare really hard, they started adopting this idea that they were an apolitical organization and that the Method wasn’t political. But it grew out of the Group Theater, which was among the most political theater companies of the 1930s. It grew out of the theater company that gave us Clifford Odets and that had a very active Communist cell in it. So the lady doth protest too much on that front, methinks.

Somewhere: The Life of Jerome Robbins by Amanda Vaill

Isaac Butler is the coauthor (with Dan Kois) of The World Only Spins Forward: The Ascent of Angels in America, which NPR named one of the best books of 2018. Butler’s writing has appeared in New York magazine, Slate, the Guardian, American Theatre, and other publications. For Slate, he created and hosted Lend Me Your Ears, a podcast about Shakespeare and politics, and currently co-hosts Working, a podcast about the creative process. His work as a director has been seen on stages throughout the United States. He is the co-creator, with Darcy James Argue and Peter Nigrini, of Real Enemies, a multimedia exploration of conspiracy theories in the American psyche, which was named one of the best live events of 2015 by the New York Times and has been adapted into a feature-length film. Butler holds an MFA in creative nonfiction from the University of Minnesota and teaches theater history and performance at the New School and elsewhere. He lives in Brooklyn.

Some Helpful Metaphors for Writing a Novel, Illustrated 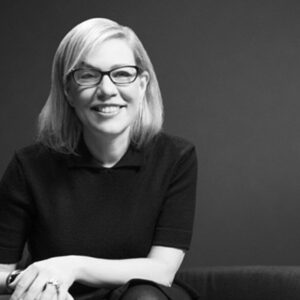 Debbie Millman is the guest. Her new book, Why Design Matters: Conversations with the World's Most Creative People, is out now from...
© LitHub
Back to top