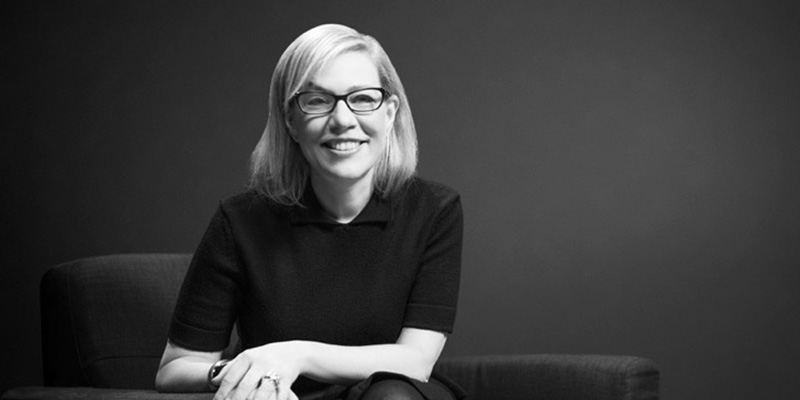 Debbie Millman is the guest. Her new book, Why Design Matters: Conversations with the World’s Most Creative People, is out now from Harper Design.

Debbie Millman: One of the most profound things that anyone has ever said to me on my podcast was said by David Lee Roth, the former lead singer of Van Halen. I interviewed him several years ago, and I was very much alive during his peak moment in 1984, when Van Halen’s album 1984 came out. It was the most popular album, one of the most popular albums at the time, along with albums by Michael Jackson and so forth. And he had the biggest tour, and he was all over MTV. And I mean, he had everything: total sex, drugs, rock ’n‘ roll personified. And he’s done a lot of work since he was on my show to talk about work he was doing in the tattoo industry.

But I had to ask him. I said, What did it feel like? What did it feel like in 1984 when you were basically the most popular dude on the planet? What was that like? And he paused and he said that you have to be really careful when you get to the top of the tallest mountain in existence. Because it’s often cold. You’re almost always alone, and there’s only one direction to journey.

It suddenly occurred to me in that moment: I don’t want to peak until the day before I die. I’m happy to take now. I can say it. I didn’t feel that way in my 20s and 30s and even into my 40s, but I like to take that slow journey up to the top of the mountain, if I’m lucky enough and to be able to sustain that and keep growing is a gift that I think people don’t always quite understand in their race to the top. You know, you still have to keep hitting those balls once you get all the way up there if you want to stay relevant, and that’s really hard to do. There are very, very few people that have done it.

Named “one of the most creative people in business” by Fast Company, and “one of the most influential designers working today” by Graphic Design USA, Debbie Millman is also an author, educator, curator and host of the podcast Design Matters.

Isaac Butler on Why No One Actually Understands Method Acting 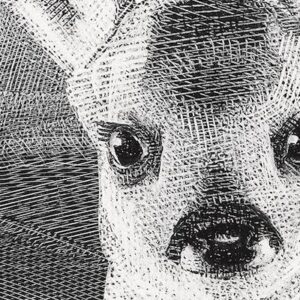 Our basket of brilliant reviews this week includes Zadie Smith on Toni Morrison’s Recitatif, Ron Charles on Olga Tokarczuk’s...
© LitHub
Back to top