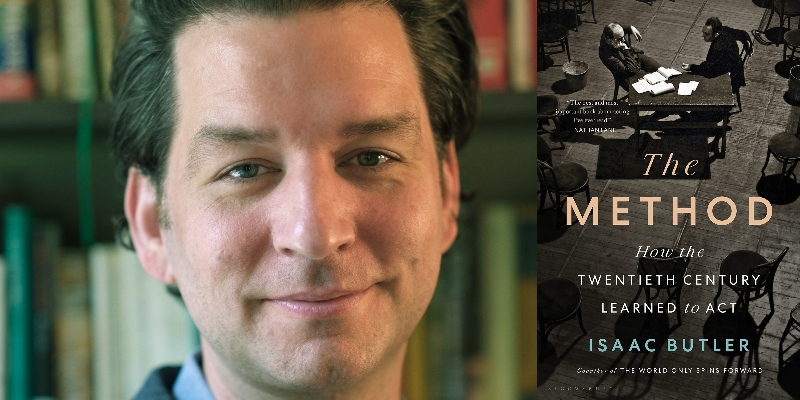 In this episode, Alex and Lindsay talk with Isaac Butler (The Method: How the Twentieth Century Learned to Act) about how Jared Leto is not a Method actor!, something called “ekphrasis” that we pretended to understand, cutting his massive draft down, reading drafts out loud, the impulse to go into free indirect, tons of juicy details about Method and non-Method actors, the crossover between the Method and writing, the allure of research-heavy projects, and mooooooooore.

In thinking about structuring this story, because it’s a big story—it’s a hundred years of history, it’s on two continents, there’s a lot of characters—there’s a lot of stuff left out. So how do you decide what stays in? The two things that really helped me figure that out: one of them was, the Method is the protagonist. No individual person is the protagonist. It’s the Method’s story; it’s the Method’s biography. The other was to really focus on where the problems are. Not in a cheap way. But to always be like, where’s the problem? Where’s the next big problem in the story? What does the reader need to know to understand that problem? If you go from problem to problem to problem, there’s a natural kind of narrative momentum and a natural narrative tension. You have to just start with, “we’re in the shit.”

Isaac Butler is the coauthor (with Dan Kois) of The World Only Spins Forward: The Ascent of Angels in America, which NPR named one of the best books of 2018. Butler’s writing has appeared in New York magazine, Slate, the Guardian, American Theatre, and other publications. For Slate, he created and hosted Lend Me Your Ears, a podcast about Shakespeare and politics, and currently co-hosts Working, a podcast about the creative process. His work as a director has been seen on stages throughout the United States. He is the co-creator, with Darcy James Argue and Peter Nigrini, of Real Enemies, a multimedia exploration of conspiracy theories in the American psyche, which was named one of the best live events of 2015 by the New York Times and has been adapted into a feature-length film. Butler holds an MFA in creative nonfiction from the University of Minnesota and teaches theater history and performance at the New School and elsewhere. He lives in Brooklyn. 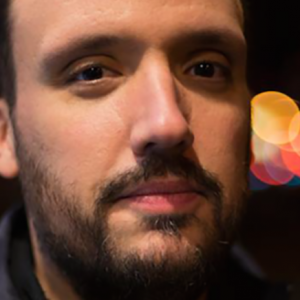 This week on The Maris Review, Alex Segura joins Maris Kreizman to discuss his latest novel, Secret Identity, out now from...
© LitHub
Back to top