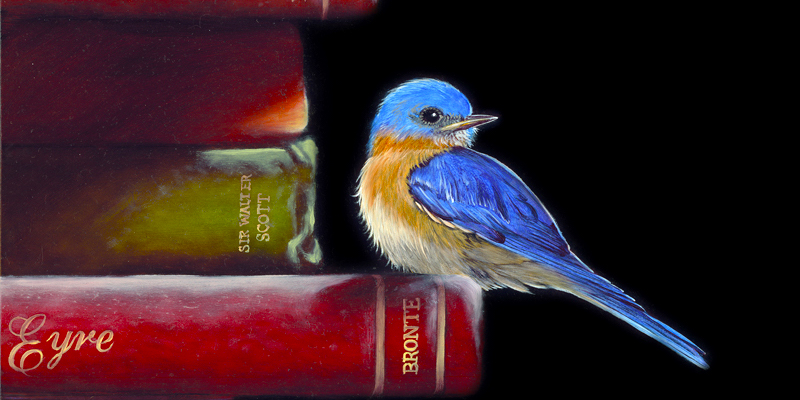 In what is clearly a play for that sweet, sweet newsletter market, Twitter announced last week it has bought Revue “a service that makes it free and easy for anyone to start and publish editorial newsletters,” and will be rolling out the option this week. Even though Substack seems to have a stranglehold on the “monetize your content without having to deal with an editor” market, it remains at least a couple tiers below Twitter’s online reach.

I can’t see how this is a bad move for Twitter. If you have any kind of serious Twitter following, why would you try to move everyone over to Substack when you can just solicit subscriptions directly from your followers within the platform? As the announcement says:

For those looking to generate revenue, we’re creating a durable incentive model through paid newsletters. Bringing Revue to Twitter will supercharge this offering, helping writers grow their paid subscribers while also incentivizing them to produce engaging and relevant content that drives conversations on Twitter.

Of course, Twitter might start to feel like a bunch of mini-ads for paid content, and there’s a real possibility of general newsletter fatigue—not to mention all the inevitable single-issue failures—but… so? What is Twitter these days but a strange and unyielding torrent of personal branding and daft prompts? And if a newsletter dies after one issue, does anyone care?

I honestly can’t believe it took Twitter this long to get in the game.