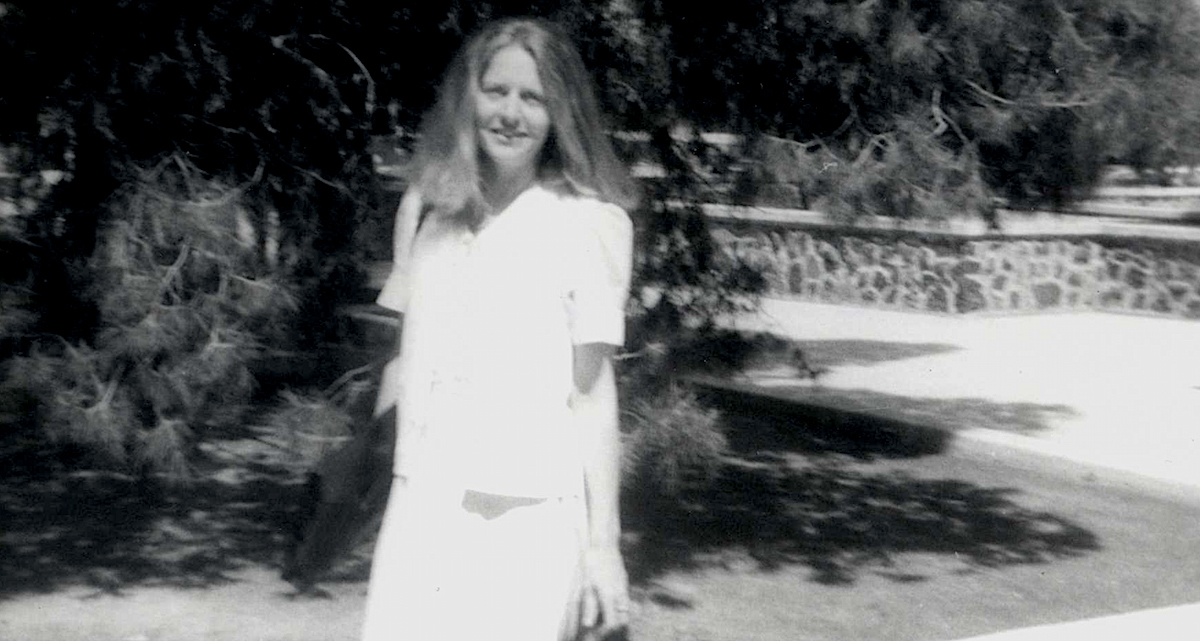 ‘Is This a Poem?!’ Remembering Linda Gregg

Timothy Liu on a Brilliant Poet, and Wonderful Teacher

This past Super Moon Vernal Equinox, America lost one of its greatest poets. Linda Alouise Gregg was born on September 9, 1942, in Suffern, NY, with her twin sister, Louise Belinda Gregg. They subsequently grew up on the west coast in Marin County, riding horses in a camp their father ran, running with deer on hills that rolled from Forest Knolls all the way down to Point Reyes. Such paradisiacal landscapes figure prominently throughout Linda’s body of work.

When Linda’s debut, Too Bright To See, was published by Graywolf Press in 1981, it took contemporary American poetry by storm. Like a fully-formed Athena birthed out of Zeus’s head, it was one of the most talked about books of the year. Of course there were premonitions, prior rumblings. Michael Cuddihy had featured a dozen of Linda’s poems in a special issue of Ironwood with encomiums by Gerald Stern, Frederick Turner, and Tess Gallagher, accompanied by Betty Sheedy’s author photo of Linda crouched in a rural doorway, her hair lit up like a Lilith. Or a lioness.

Linda’s passionate mix of angst and grace in her poems was equally informed by classical idylls and mythical betrayals. As a teenager, Linda found refuge on a boat with an artist named Varda after being kicked off her father’s land. She eventually found her way to San Francisco State University, the Haight-Ashbury in high hippie 1960s swing, Janis Joplin packing venues. The woods, the weed, the West. North Beach and City Lights Books. Allen Ginsberg’s “Howl.” All of this helped shape what she was to become.

Perhaps most fateful was the day Linda found herself sitting in the back of Jack Gilbert’s class for the first time, literally fainting upon meeting the poet. Their romance (some would call it an unofficial marriage) lasted eight years and turned into a lifelong friendship between poetic equals. Linda was a poet in her own right even before meeting Jack. At 16 years of age, she wrote “The Grub” and showed it to her sister Louise, asking her excitedly “Is this a poem?!,” a poem later published in her debut without revision. At SFSU, Linda wrote her master’s thesis on Pound, Beckett, and Catullus. So much for the lightweight stuff.

“When do you need that by, summer? Who knows where I’ll be by then, perhaps floating down the Nile.”

Linda and Jack lived and traveled all over Greece back in the day when it cost practically nothing to do so, and after years, they ended up in Copenhagen where Linda studied dance while Jack continued to write (and philander). The moment came when Linda threw off her ring and came back to the States. Much of her first book documents this period of her life.

Original printings of her second book Alma are scarce. Jonathan Galassi accepted the book at Random House before he was stolen away by FSG, and sadly, the book was recalled and shredded after only being in print for six months due to poor sales (those who remained behind at Random House didn’t even know the title was a book of poetry!). Linda decided to stick with Graywolf Press for the rest of her publishing career.

I met Linda in the summer of 1990 at the Aspen Writers Conference. I chose to work with Charles Simic so I could be free to befriend/stalk her! Earlier that year, Gordon Lish had asked me, “Who is the greatest poet in America?” and I said, “Linda Gregg!” “And who is the greatest teacher of poetry in America?” And I said, “Charles Simic!” Gordon said, “You must find them both!” What were the odds that both would be teaching in Aspen, along with Carolyn Forché completing that trifecta?

By then, Linda had completed her third manuscript, The Sacraments of Desire. By then, she had started an affair with the Great Love of Her Life. She paid the price, sacrificing her marriage, uprooting her life from Western Massachusetts and taking up residence in Chicago, much of this documented in her fourth book, Chosen by the Lion, a lyrical tour de force. During this time, we spoke almost daily on the phone for hours on end in the days before unlimited calling plans or the internet. My monthly MCI bills ran upwards of $400. Linda barely survived writing that book as her romance failed.

Both Linda and Jack never sought or accepted permanent full-time employment anywhere. It was too bourgeois. They preferred to live off next to nothing and retain their freedom as artists in a culture where Time = Money and the less money you need, the more time you have to read and write and live. She returned to her beloved Greece many times, also to war-torn Nicaragua, Indonesia too. In the time I knew Linda, the part-time teaching gigs and literary awards were essential for her survival. It’s true she finally bought her own place in Marfa, TX to fix up, but it was for a whopping $800. Some of those arid stripped-down desert landscapes inform both Things and Flesh as well as In the Middle Distance. You can’t help but feel the abandonment and austerity in those books mixed with hard-won clarity, even blessing.

As a teacher, Linda remains a legend. At the Iowa Writers’ Workshop in the 1980s, Christopher Davis remembers that Linda’s opening workshop salvo was: “Sometimes I lay my body down on a marble slab . . . and become poetry.” Student jaws dropped. It was WTF in the days before texting or emojis. Linda has nurtured subsequent generations of poets, including a Columbia cohort who have made their names (Tracy K. Smith, Tina Chang, David Semanki and Boni Joi, to name just a few). To sit in a workshop with LG was not only to get meticulous and demanding line edits but equally challenging life lessons. When once asked to write a letter of recommendation, Linda responded, “When do you need that by, summer? Who knows where I’ll be by then, perhaps floating down the Nile.” She accepted Rilke’s injunction to “change your life” and expected nothing less of her acolytes.

A committed smoker and drinker, Linda’s health declined in the last decade of her life, most of it spent in New York City in a rent-controlled apartment she held onto for almost four decades. She hosted many informal gatherings in her kitchen, most often one-on-one, even while her public appearances grew fewer and fewer, her poems trickling to a halt, especially after the death of her beloved Jack whom she had devotedly cared for in his decline and for whom she tirelessly served as his literary executor after his death, no small task. Cancer returned this past year. In great pain, she was brought to Beth Israel Hospital where she finally succumbed just eight blocks from her home on St. Marks in the East Village. The neighborhood will never be the same.

Timothy Liu is author of the collections Bending the Mind Around the Dream's Blown Fuse, For Dust Thou Art, Of Thee I Sing, Hard Evidence, Say Goodnight, Burnt Offerings and Vox Angelica. He is also the editor of Word of Mouth: An Anthology of Gay American Poetry. 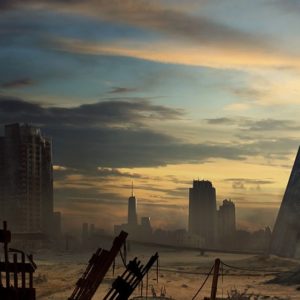 What the Hell Did We Think Was Going to Happen with 'No-Go' Zones? Beyond the bar glittered the dark Atlantic. Beer bottles clinked in the African night breeze as expats danced to the booming...
© LitHub
Back to top